The Finance Minister sees the accounts as a first step to raise military investment to 2% of GDP by 2029, as she has promised with NATO, but assumes that "it will be hard" to negotiate with Podemos and its investiture partners. 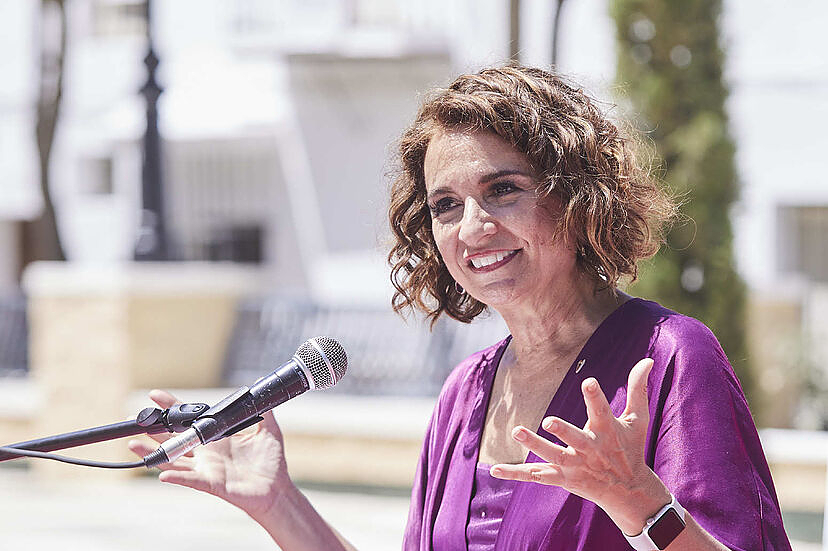 The Finance Minister sees the accounts as a first step to raise military investment to 2% of GDP by 2029, as she has promised with NATO, but assumes that "it will be hard" to negotiate with Podemos and its investiture partners.

The "historic" NATO Summit held this week in Madrid, as described by its main protagonists, has been a collective "success", to the extent that it reinforces and expands an Atlantic Alliance that faces the largest rearmament since World War I.

‹ ›
Keywords:
EconomíaPresupuestos Generales Del EstadoMinisterio De DefensaOTAN
Your comment has been forwarded to the administrator for approval.×
Warning! Will constitute a criminal offense, illegal, threatening, offensive, insulting and swearing, derogatory, defamatory, vulgar, pornographic, indecent, personality rights, damaging or similar nature in the nature of all kinds of financial content, legal, criminal and administrative responsibility for the content of the sender member / members are belong.
Related News