British Prime Minister Boris Johnson will be subject to an internal motion of censure this Monday after the Conservative Party received enough letters to launch the vote, the formation announced. 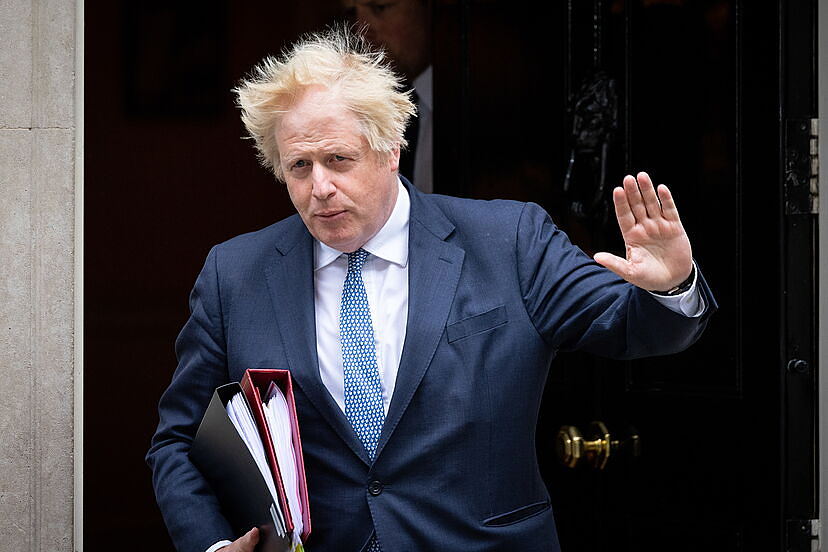 British Prime Minister Boris Johnson will be subject to an internal motion of censure this Monday after the Conservative Party received enough letters to launch the vote, the formation announced.

The president of the so-called 1922 Committee (which brings together conservative deputies without portfolio), Graham Brady, confirmed that a sufficient number of parliamentarians have requested the vote.