"Unilateral action is harmful to mutual trust and is a formula for uncertainty," they point out from the European Union. 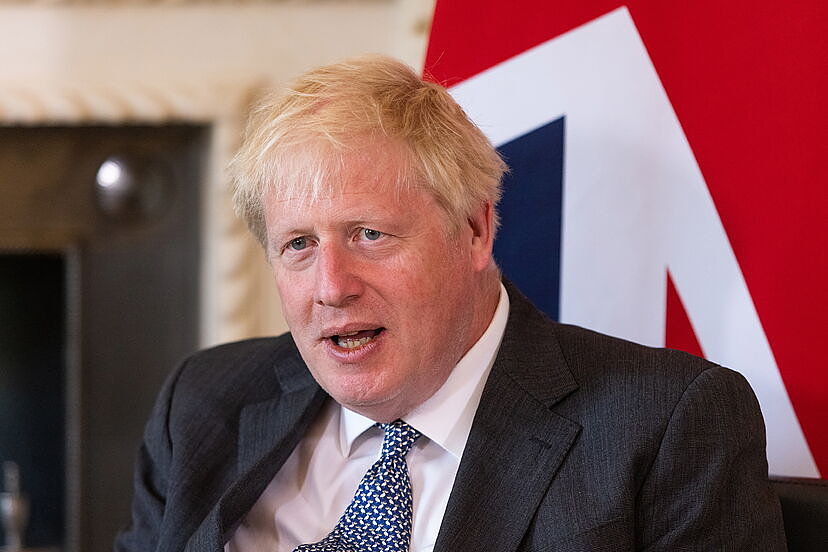 "Unilateral action is harmful to mutual trust and is a formula for uncertainty," they point out from the European Union.

The British Government presented this Monday in Parliament the bill that intends to unilaterally annul parts of the protocol signed with the European Union on Northern Ireland that is part of the Brexit agreement. Among other measures,