Inflation in the US climbs to 8.6%

The consumer price index (CPI) of the United States recovered again in May the upward rhythm that had slowed down in April when it stood at an interannual rate of 8. 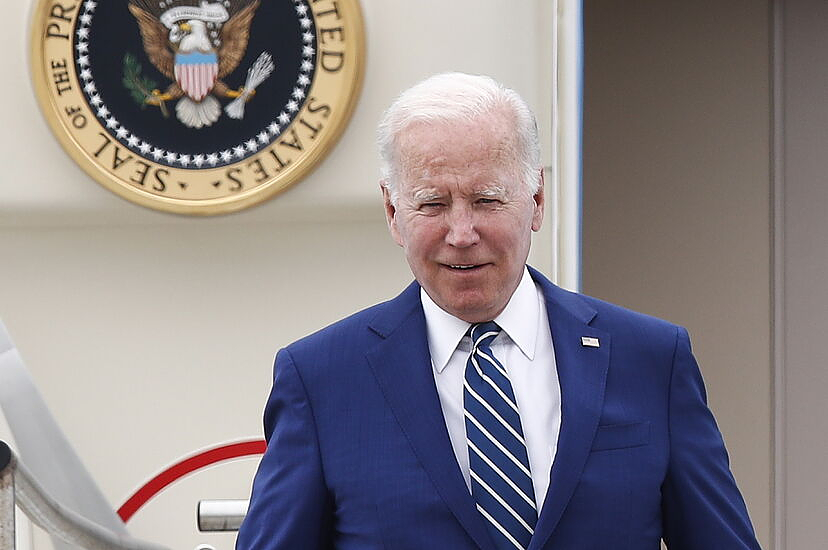 The consumer price index (CPI) of the United States recovered again in May the upward rhythm that had slowed down in April when it stood at an interannual rate of 8.6%, which represents the largest increase in prices in the country since December 1981, according to the US Department of Labor's Bureau of Labor Statistics.

In the month of March, prices grew at an annual rate of 8.5%, which was already the largest increase since the last month of 1981. However, the pace slowed slightly in April when the annual rate slowed down in two tenths, until