Inflation in Germany rises four tenths in August to 7.9% 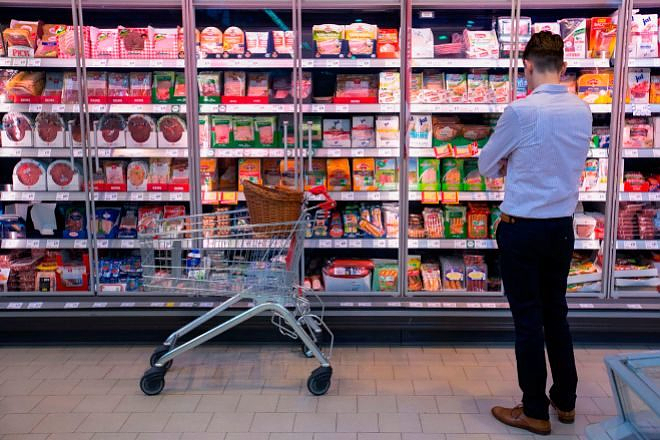 The inflation data confirms the first estimate published two weeks ago. The increase of 7.9% is the highest since May, when the same figure was recorded, the highest in the entire historical series, which began in 1991 after the reunification of the country, and the highest rise in prices since the end of 1973 in the former Federal Germany. The harmonized inflation rate stood at 8.8%, which represents an increase of three tenths compared to the seventh month of the year.

"The main reasons for the high inflation are still the increases in energy products and food. Two measures in the aid package had a slight downward effect on the inflation rate, especially from June to August 2022: the train ticket for nine euros (a kind of interrail to travel throughout Germany for a month) and the fuel discount", underlines the president of Destatis, Georg Thiel.

These two measures have had a downward impact on transport prices, which rose by 3.7% in August, compared to 5.4% in July and 8.3% in June. In May, the increase climbed to 16.3%. Likewise, the elimination of premiums for renewables from the electricity bill reduced the cost of electricity by 3.7 cents per kilowatt hour (kWh), which has helped cushion the rise in the price of electricity, reports Efe .

‹ ›
Keywords:
EconomíaInflaciónAlemania
Your comment has been forwarded to the administrator for approval.×
Warning! Will constitute a criminal offense, illegal, threatening, offensive, insulting and swearing, derogatory, defamatory, vulgar, pornographic, indecent, personality rights, damaging or similar nature in the nature of all kinds of financial content, legal, criminal and administrative responsibility for the content of the sender member / members are belong.
Related News