The GDP chains in Euskadi 7 consecutive quarters of increases after the pandemic crisis. 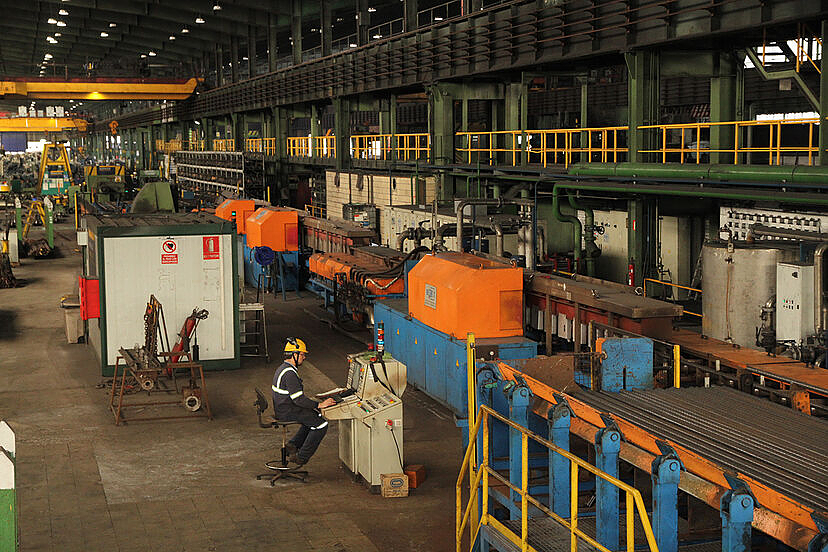 The GDP chains in Euskadi 7 consecutive quarters of increases after the pandemic crisis.

The Basque economy grew by 1% between January and March, compared to the last three months of 2021, according to the Eustat Quarterly Accounts. In year-on-year terms, the increase in GDP was 5.7%, according to data from the Basque statistical institute, which confirms the advance released at the end of April.

The quarter-on-quarter increase in the Basque Country exceeds the Spanish average (estimated at 0.3%). However, the year-on-year rise in Basque GDP is below the national forecast of 6.4%.

In the first months of 2022, industry and construction drove the advance of the Basque economy, with quarter-on-quarter increases of 3.5% and 2.5%, respectively. On the other hand, services slightly moderated their increases, and only grew by 0.1%.

This stagnation in services in the first quarter was caused by the 1% drop in the other services segment, which groups together real estate, professional, scientific, financial, insurance, culture and sports activities. On the other hand, both trade, transport and the hotel industry registered an increase of 1.2%.

On the demand side, consumption reversed and fell by 0.9% compared to the last quarter of 2021: private consumption fell by 0.2%, and public spending -which during the crisis has acted counterweight to the fall in consumption - was cut by 3.5%.

Investment, on the other hand, continued to rise and grew by 1.5%.

The foreign sector compensated for the lack of drive in domestic demand, and contributed to the good performance of the Basque economy: exports grew by 6.3% over the previous quarter; and imports did 4%.

Employment increased by 0.9% quarter-on-quarter, and by 5% year-on-year.

‹ ›
Keywords:
PaisvascoPaís VascoEconomíaIndustria
Your comment has been forwarded to the administrator for approval.×
Warning! Will constitute a criminal offense, illegal, threatening, offensive, insulting and swearing, derogatory, defamatory, vulgar, pornographic, indecent, personality rights, damaging or similar nature in the nature of all kinds of financial content, legal, criminal and administrative responsibility for the content of the sender member / members are belong.
Related News