Industrial production does not take off and falls 0.5% in April

Spanish industrial production has remained stagnant since the post-Covid rebound in spring 2021 and returned to negative ground in April after experiencing a drop of 0. 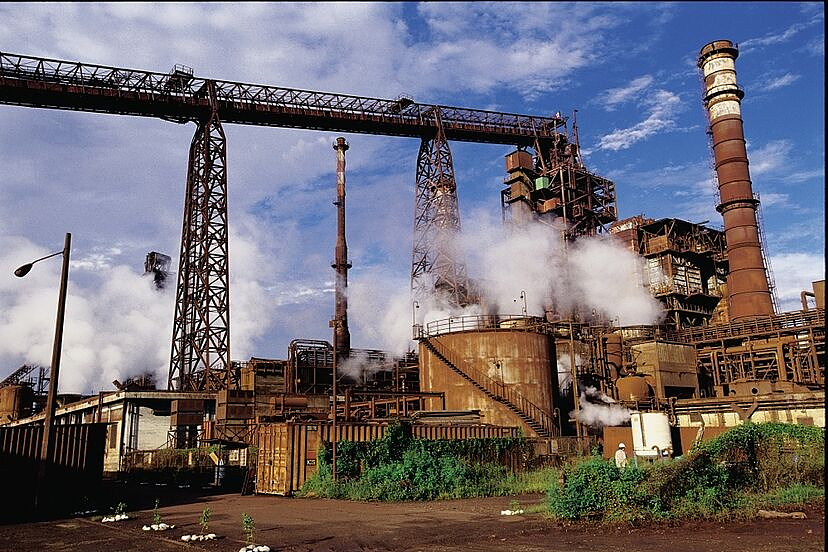 Spanish industrial production has remained stagnant since the post-Covid rebound in spring 2021 and returned to negative ground in April after experiencing a drop of 0.4% compared to a year ago and 0.8% compared to March.

With the data for April, industrial production returns to declines after five consecutive months of positive although modest year-on-year rates.

By branches of activity, the ones that increased their production the most in the interannual rate were the manufacture of garments (21.9%); the leather and footwear industry (21%), and the wood and cork industry (10.8%), reports Europa Press.

Once seasonal and calendar effects were eliminated, industrial production rose by 2.4% compared to April 2021, a rate more than two points higher than that of March, when it was unchanged.

Industrial production increased in April in nine autonomous communities in the interannual rate and fell in eight, mainly in Galicia (-8%), Asturias (-4.3%), Navarra (-3.8%) and Murcia (-3 ,5%).

The largest increases, on the other hand, were registered in the Balearic Islands (22.2%), Extremadura (21.5%) and Aragón (10.4%), the only regions with two-digit year-on-year increases.

In monthly terms (April over March) and within the corrected series, industrial production increased by 2.1%, its largest monthly increase since November 2021, when it increased by 2.2%.

By branches of activity, the largest monthly increases in production in the seasonally adjusted series were experienced by the leather and footwear industry (21.4%), the manufacture of clothing (19.3%) and the manufacture of material and electrical equipment (17.1%).

‹ ›
Keywords:
EconomíaIndustria
Your comment has been forwarded to the administrator for approval.×
Warning! Will constitute a criminal offense, illegal, threatening, offensive, insulting and swearing, derogatory, defamatory, vulgar, pornographic, indecent, personality rights, damaging or similar nature in the nature of all kinds of financial content, legal, criminal and administrative responsibility for the content of the sender member / members are belong.
Related News