Industrial prices soar 45% in April due to energy 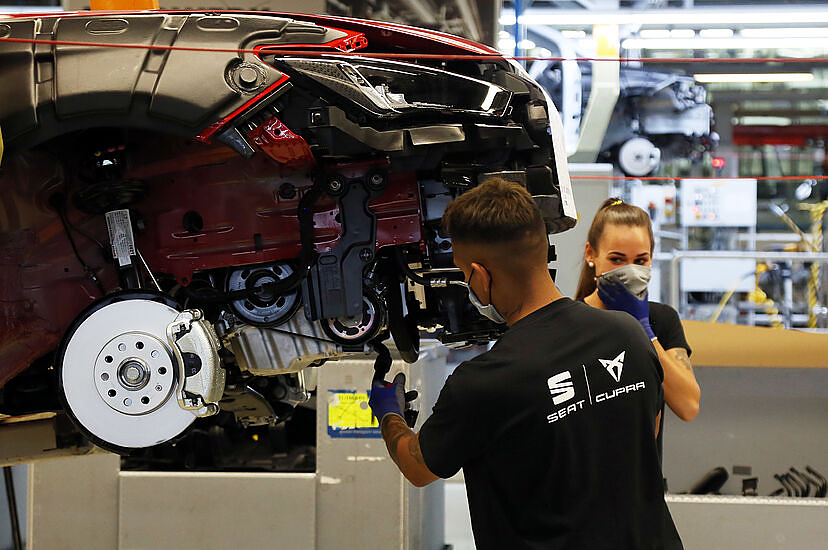 Industrial prices rose 1.6% last April compared to the previous month and shot up 45% year-on-year. However, this rate has moderated two points compared to March, when a growth of 47% was reached, the highest in 46 years, as reported on Wednesday by the National Institute of Statistics (INE).

With the year-on-year rise in April, industrial prices chained 16 consecutive months of positive rates. However, it is the first time since February 2021 that the year-on-year rate has moderated compared to that registered in the previous month.Ent