Industrial prices continue to shoot up in May due to energy 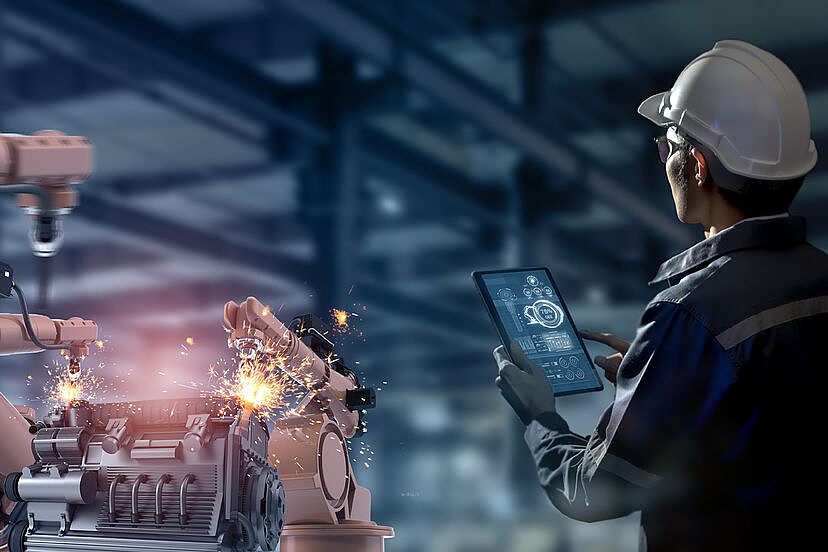 Industrial prices rose by 0.9% last May in relation to the previous month and soared by 43.6% in the interannual rate, although the rate has moderated nine tenths compared to that registered in April.

Among the sectors that drove the rise in industrial prices in May, energy stands out, with its annual change falling by almost 3.5 points, to 113.6%, due to lower gas and electricity production prices; and intermediate goods, whose annual rate decreased eight tenths, to 25%, fundamentally due to the lower cost of producing precious metals.

On the other hand, durable consumer goods increased their interannual rate by three tenths, to 7.5%, due to the rise in the cost of manufacturing household appliances and furniture.

According to the INE, without counting energy, industrial prices showed a year-on-year rise of 15.3% last May, a rate three tenths lower than that of April and more than 28 points higher than the general rate.

In the intermonthly rate (May over April), industrial prices rose by 0.9%, four tenths below what they increased in April (1.3%). Even so, with the rise in May, 15 months of consecutive monthly upturns are chained, reports Europa Press.

Taking into account the criterion of territorial distribution, prices rose compared to last year in two autonomous communities, remained the same in Aragón and moderated in 14 regions.

The only increases with respect to the April rate occurred in Comunidad Valenciana and Castilla-La Mancha, with increases of five and two tenths, respectively.

For its part, the greatest decreases in the interannual rate were registered in Asturias, Murcia and the Balearic Islands, with setbacks of 7.3; 5.2 and 3.4 points, respectively.

At the end of May, all the communities presented positive rates of industrial prices.

‹ ›
Keywords:
EconomíaIndustria
Your comment has been forwarded to the administrator for approval.×
Warning! Will constitute a criminal offense, illegal, threatening, offensive, insulting and swearing, derogatory, defamatory, vulgar, pornographic, indecent, personality rights, damaging or similar nature in the nature of all kinds of financial content, legal, criminal and administrative responsibility for the content of the sender member / members are belong.
Related News