The export and import prices of industrial products rose in April to record figures, 21. 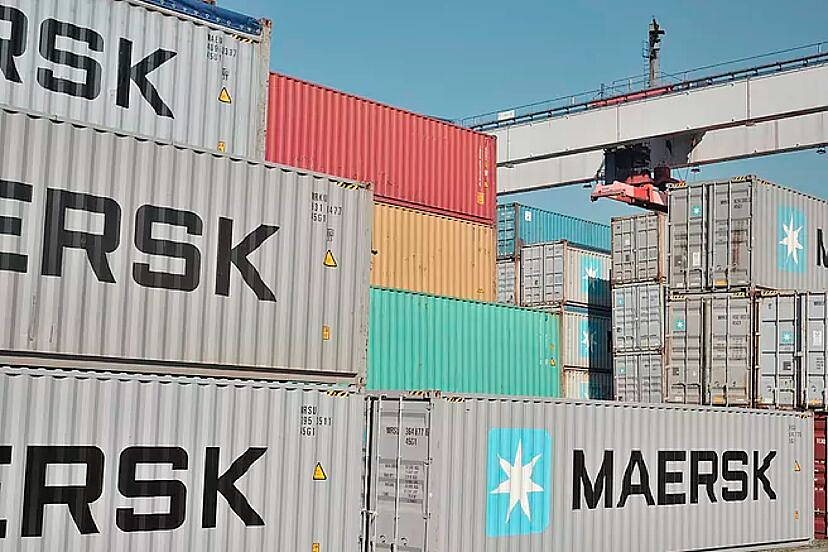 The export and import prices of industrial products rose in April to record figures, 21.15 and 31.7%, respectively.

With the figures for April 2022, the prices of exports chain 16 consecutive months of year-on-year increases, while those of imports add 14 months of increases, according to data from the General Index of Export and Import Prices of industrial products ( PRIX-IPRIM) made public today by the National Statistics Institute (INE).

The export prices of industrial products rose by 21.1% in April, four tenths above the March rate and their biggest year-on-year rise since the beginning of the series dating from January 2006, adding ten consecutive months breaking record figures .

Intermediate goods, capital goods and non-durable consumer goods, which increased their year-on-year rate compared to March, rose in April. On the contrary, energy was cut by more than 40 points, up to 146.6%, due to the lowering of the production, transport and distribution of electrical energy, reports Europa Press.

Among the industrial sectors that in April had a positive influence on export prices, intermediate goods stand out, which raised their year-on-year rate by one and a half points, to 23.1%, due to the rise in the cost of manufacturing basic iron products and chemical products, as well as non-durable consumer goods, which increased their annual rate by more than 1.5 points, up to 10.2%, due to the increase in costs in the manufacture of vegetable and animal oils and fats and in the production of meat products.

Likewise, capital goods registered an increase in their interannual rate of 1.5 points in April, up to 4.3%, due to the rise in the price of the manufacture of motor vehicles.

The only sector with a negative influence on export prices was energy, which cut its year-on-year rate by 40.5 points, to 146.6%, due to cheaper electricity production. In the opposite direction, the prices of refined oil rose.

Excluding energy, the annual rate of the general export index increased last April by more than 1.5 points, to 12.9%, the highest figure since the beginning of the series, in 2006.

For their part, the import prices of industrial products increased by 31.7% compared to April 2021, a rate one point higher than that of the previous month and also the highest since January 2006.

This evolution was also mainly influenced by intermediate goods, capital goods and non-durable consumer goods, while energy moderated its interannual rate to 132.3%.

By economic destination of the goods, non-durable consumer goods contributed to this rebound, raising their year-on-year rate by more than one point, to 10.1%, due to the higher cost of the food and clothing industry To wear; intermediate goods, which registered an annual rate of 22.8%, more than 1.5 points higher than in March, due to higher prices in the chemical industry; and capital goods, which increased their interannual rate by almost 1.5 points, to 7.4%, due to the rise in prices in the manufacture of motor vehicles and machinery.

Energy, for its part, had a negative influence on the interannual evolution of import prices, presenting an interannual rate of 132.3% in April, six tenths lower than that of March, due to the fact that extraction prices of crude oil and natural gas rose less in April of this year than in the same month of 2021 and also due to cheaper energy supply.

Excluding energy, import prices for industrial products registered a year-on-year rise of 13.2% in April, almost 1.5 points more than in March and also their highest rate since the start of the series.

In monthly terms (April over March), the prices of exports of industrial products rose by 1.4%, compared to the increase of 3.1% in the previous month.

With this rebound, 18 months of monthly rises are chained.

For their part, import prices increased by 2.6% in April compared to the previous month, three points less than in March. With the data for April, this indicator also accumulates 18 consecutive months of monthly increases.