Income, unemployment, life expectancy... X-ray of the wealth gap in Spain, by municipality

The north-south effect on income and the unemployment rate is notable: the 22 cities with the most wealth per inhabitant are Madrid, Basque or Catalan; 11 of the 15 with less, Andalusians. 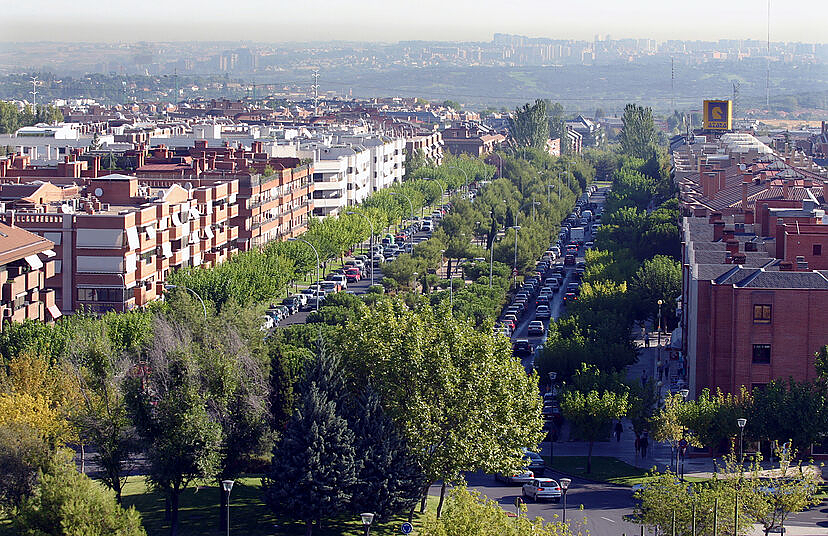 The north-south effect on income and the unemployment rate is notable: the 22 cities with the most wealth per inhabitant are Madrid, Basque or Catalan; 11 of the 15 with less, Andalusians.

The structural differences between Spanish municipalities and regions are a reality, as the National Institute of Statistics demonstrates once again. His publication Urban Indicators, made public yesterday and which collects year after year curious references such as