Foreclosures of habitual residences -repossessions of a property for sale after the default of a loan- rose 3. 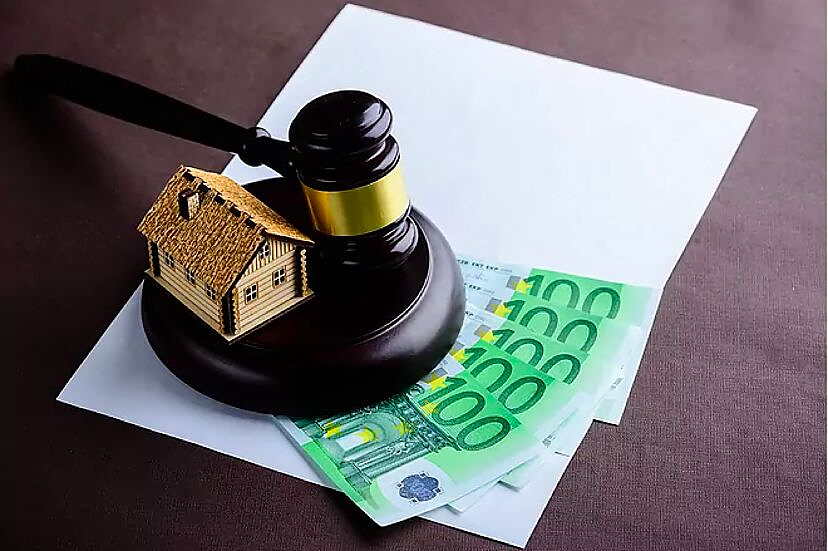 Foreclosures of habitual residences -repossessions of a property for sale after the default of a loan- rose 3.4% year-on-year in the first quarter to reach 3,320, the highest figure in five years since the first quarter of 2017.

The number of foreclosures on habitual residences stood at 3,320 in the first quarter, a figure that represents an increase of 3.4% compared to the same period in 2021 and 2.8% compared to the previous quarter, according to the foreclosure statistics mortgages published today by the National Institute of Statistics (INE).

The total number of foreclosures initiated and registered in the property registries between January and March was 7,965, which is 1.3% more than the previous quarter and 3.3% less than in the same quarter of 2021. Mortgage foreclosures of habitual residence already add seven quarters to the rise.

The main objective of this statistic is to offer quarterly the number of mortgage foreclosure certifications initiated and registered in the Property Registries during the reference quarter. The INE reminds that not all foreclosures end with the release (eviction) of their owners.

And within the homes of natural persons, 3,320 executions were carried out on habitual residences of natural persons and 785 on homes that are not the habitual residence of the owners. The former rose 3.4% year-on-year and 2.8% quarterly, while the latter increased 14.9% compared to the first quarter of 2021, but fell 4% compared to the previous quarter.

For their part, foreclosures on homes of legal entities totaled 1,107 between January and March, 4.7% more than in the previous quarter and 12.8% below the figure for the same period in 2021, reports Europa Press .

For its part, foreclosures of other urban properties (premises, garages, offices, storage rooms, warehouses, buildings intended for housing, other buildings and urban developments) represented 27.2% of the total.

By autonomous communities, as is usual in housing statistics, Andalusia also led executions in the first quarter, with a total of 1,461, followed by Catalonia (995) and Comunitat Valenciana (898). Where there was least was in La Rioja (26), Navarra (31) and Cantabria (33).

‹ ›
Keywords:
EconomíaVivienda
Your comment has been forwarded to the administrator for approval.×
Warning! Will constitute a criminal offense, illegal, threatening, offensive, insulting and swearing, derogatory, defamatory, vulgar, pornographic, indecent, personality rights, damaging or similar nature in the nature of all kinds of financial content, legal, criminal and administrative responsibility for the content of the sender member / members are belong.
Related News