The vice president of the European Central Bank (ECB), Luis de Guindos, warned this Wednesday of a "significant" and "visible" economic slowdown and called for the fiscal policy of European countries to be "much more temporary, much more adjusted and selective ". 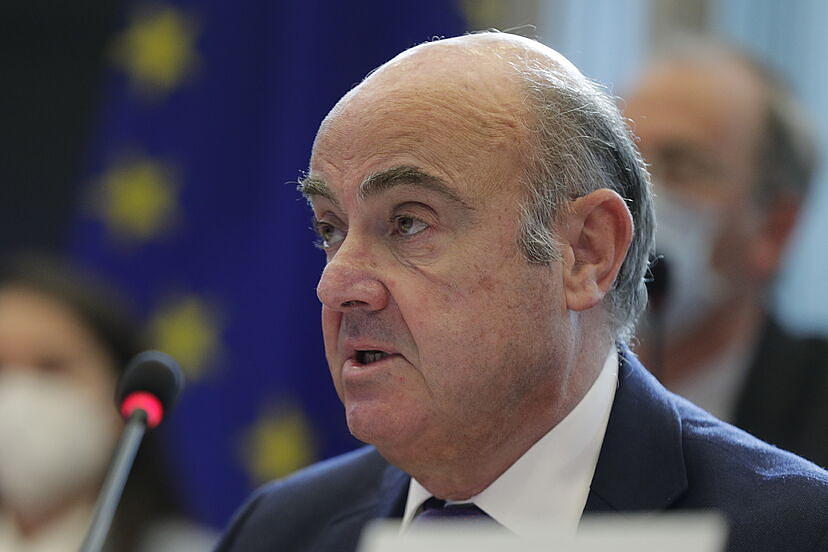 The vice president of the European Central Bank (ECB), Luis de Guindos, warned this Wednesday of a "significant" and "visible" economic slowdown and called for the fiscal policy of European countries to be "much more temporary, much more adjusted and selective ".

In an interview in COPE collected by Servimedia, the also former Spanish minister was asked about the possibility of an economic recession and stated that he is not on the central stage of the ECB, "but there is a significant and visible slowdown in the cr