Google News returns to Spain eight years after its closure

The service returns as a news aggregator where you can find the most outstanding topics of the day, local or international news or based on preferences (science, technology, sports, leisure. 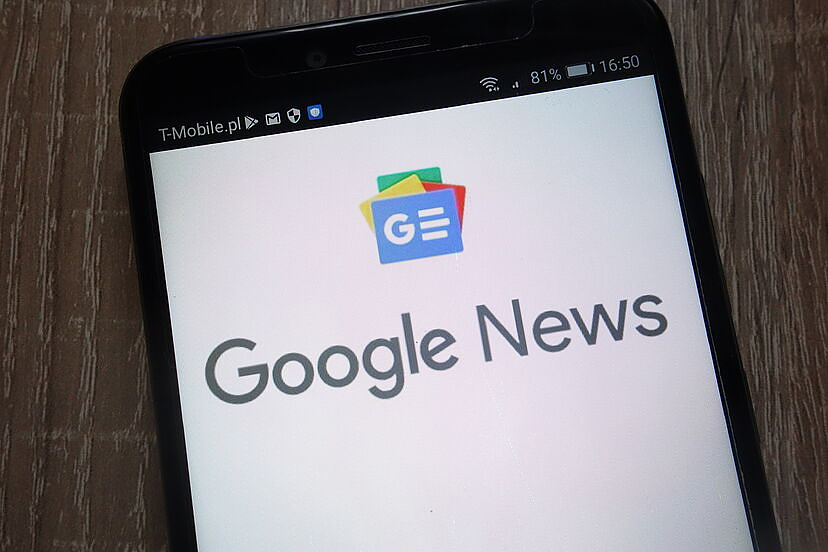 The service returns as a news aggregator where you can find the most outstanding topics of the day, local or international news or based on preferences (science, technology, sports, leisure...).

Much has happened since that December 2014 in which it became official that Google's news service was definitively ceasing its operations in Spain. The Intellectual Property law obliged the media to pay all news aggregators that, like Google News, showed a significant fragment of content belonging to any publication. So Google decided to close the service.

At the end of last year, the Government approved by decree the new intellectual property law, which allows information companies and news agencies to negotiate independently with large technology companies a remuneration for the dissemination of their content online. The reform adapts, five months late, the European directive on intellectual property rights.

After the modification of the rule, the search engine announced that News would return to Spain, with news and complying with current legislation. And here it is again. Starting today, coinciding with its 20th anniversary, Google News will begin to function again in our country.

The service returns as a news aggregator where you can find the most outstanding topics of the day, local or international news or based on preferences (science, technology, sports, leisure...).

According to Fuencisla Clemares, responsible for Google in Spain, both the verification of information and the commitment to news at the local level are of great importance in the renewed Google News. "News helps readers find news from reliable sources, from the world's largest media outlets to the smallest, local media or specialized publications," says Clemares.

"This ability to access more information from a wider variety of media is an essential tool in combating misinformation and helps readers build a more complete picture of the reality around them. This includes finding more local stories from their communities, the news of current trends at a local or global level and also show which news has been verified by independent fact-checking organizations", he adds.

To offer these services, Google has divided News into four sections. The first, outstanding news, which makes a summary for the current reader. The second, local news, to know the important information of a community. The third is fact checking, which offers the original information or news provided by fact checkers. And finally, the Your Topics section, where the user can customize and choose their sections of interest.

In October 2020, Google announced that it would dedicate 850 million euros over three years to reward publishers around the world on this new platform, which is already operational in the United Kingdom and Italy.

‹ ›
Keywords:
EconomiadigitalcompaniasEconomía DigitalCompañiasGoogleTecnología
Your comment has been forwarded to the administrator for approval.×
Warning! Will constitute a criminal offense, illegal, threatening, offensive, insulting and swearing, derogatory, defamatory, vulgar, pornographic, indecent, personality rights, damaging or similar nature in the nature of all kinds of financial content, legal, criminal and administrative responsibility for the content of the sender member / members are belong.
Related News