The German Ministry of the Interior has advised citizens to adopt a series of measures such as the collection of food in the event of a possible blackout. 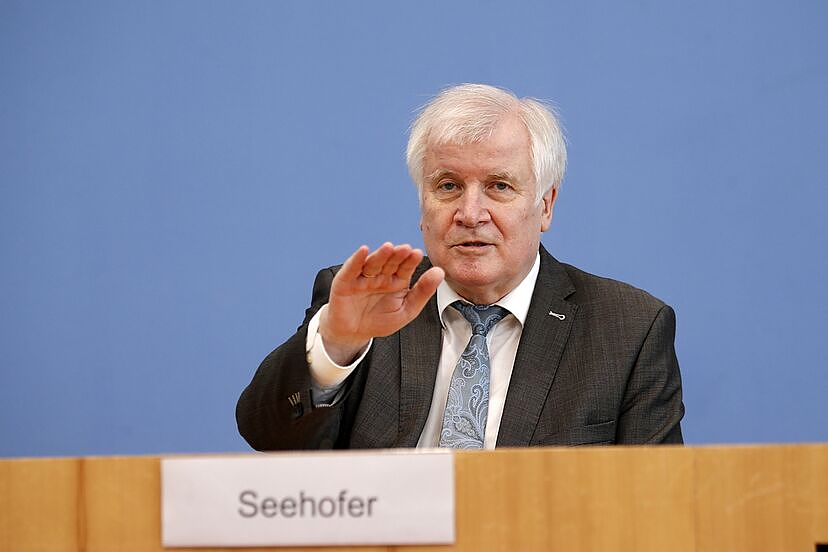 The German Ministry of the Interior has advised citizens to adopt a series of measures such as the collection of food in the event of a possible blackout. Yesterday Gazprom completely cut off the gas supply to Shell Energy Europe which distributes in Germany.

The German Minister of the Interior, Horst Seehofer, prepared a report consisting of a set of advice and measures to stock up in case of emergencies. The German Government has recommended that families have two liters of drinking water and 2,200 kilocalories per person per day in their homes. It recommends stocking up on non-perishable foods such as rice, pasta, sugar, preserves, among others.

The Minister of Finance and Public Administration, María Jesús Montero, today ruled out that the Government considers recommending to citizens now a food supply like the one that Germany has made in anticipation of a Russian supply blackout.

Montero said that the German Executive has made that recommendation to its population because its energy dependence on Russia is "immensely higher than that of Spain."

"We don't have that threat of a supply cut and we don't have to have that concern, although we have to be attentive to how flows are produced in the international market," the minister said in statements to Antena 3 collected by Servimedia.

The German Ministry of the Interior made this appeal a month ago, but it has gained strength in recent days after yesterday the Russian gas giant Gazprom cut off gas supplies to the Ørsted companies, Denmark's main energy group, and to Shell Energy Europe, that supplies gas to Germany, for refusing to pay for the fuel in rubles, the company said today.

In the case of Ørsted, in 2021 the Russian gas company supplied 1,970 million cubic meters to the company, which represents approximately two thirds of the total gas consumption in Denmark.

Since April 1, Russia requires all foreign customers from countries considered "unfriendly" by the sanctions imposed as a result of the Russian military campaign in Ukraine, that is, all members of the European Union (EU), among others, to pay for Gazprom's gas in rubles, which some companies have refused.

Gazprom has already cut off gas to the Netherlands, Poland, Bulgaria and Finland for the same reason.

In one they must enter the money for the Russian gas received in euros or dollars, which is then converted into rubles on the Moscow Stock Exchange and transferred to the second account in the Russian national currency.