France could return to cohabitation after today's elections

If the victory of the left is confirmed, a cohabitation will be much more problematic than the previous ones, with a president accustomed to ruling everything and a very leftist prime minister. 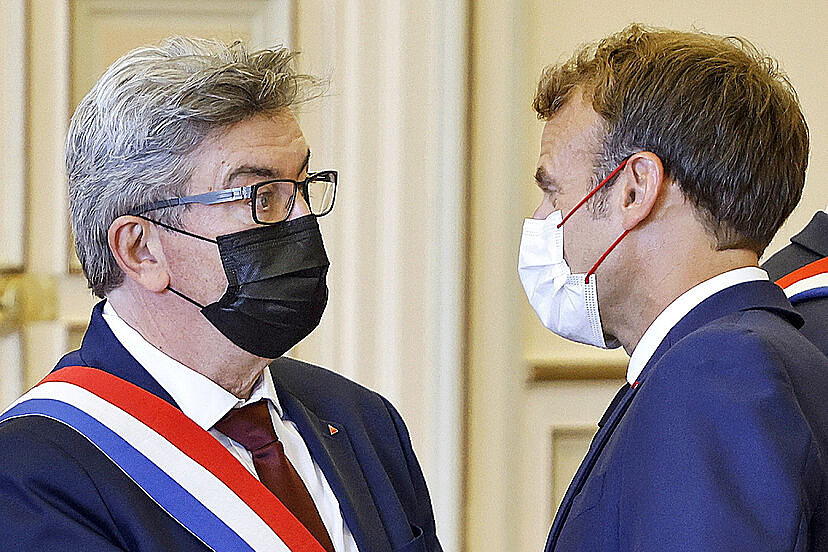 If the victory of the left is confirmed, a cohabitation will be much more problematic than the previous ones, with a president accustomed to ruling everything and a very leftist prime minister.

If the second round of the legislative elections in France confirms the forecasts of the polls, the neighboring country could return to cohabitation between a president and a prime minister of the opposite political sign. It's already happened three times

‹ ›
Keywords:
EconomiapoliticaPolíticaOpinionFrancia
Your comment has been forwarded to the administrator for approval.×
Warning! Will constitute a criminal offense, illegal, threatening, offensive, insulting and swearing, derogatory, defamatory, vulgar, pornographic, indecent, personality rights, damaging or similar nature in the nature of all kinds of financial content, legal, criminal and administrative responsibility for the content of the sender member / members are belong.
Related News 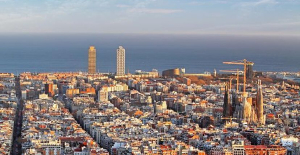 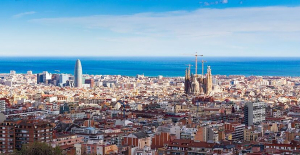 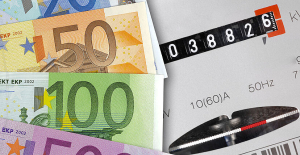