Fátima Báñez, former Minister of Employment and Social Security in the Government of Mariano Rajoy and current president of the CEOE employers' association foundation, will become the new director of Avangrid, the US subsidiary of Iberdrola. 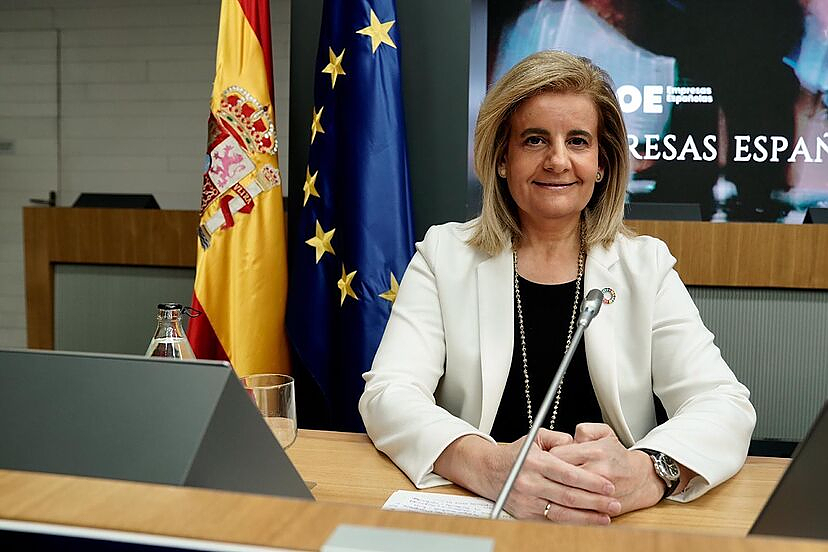 Fátima Báñez, former Minister of Employment and Social Security in the Government of Mariano Rajoy and current president of the CEOE employers' association foundation, will become the new director of Avangrid, the US subsidiary of Iberdrola.

The proposal as a director of Báñez appears in the call for the general meeting of shareholders of Avangrid, sent to the US regulator (SEC) and which will be held on July 20 in Boston. The former minister is one of the two new members

‹ ›
Keywords:
EmpresasenergiaEnergíaPolítica
Your comment has been forwarded to the administrator for approval.×
Warning! Will constitute a criminal offense, illegal, threatening, offensive, insulting and swearing, derogatory, defamatory, vulgar, pornographic, indecent, personality rights, damaging or similar nature in the nature of all kinds of financial content, legal, criminal and administrative responsibility for the content of the sender member / members are belong.
Related News