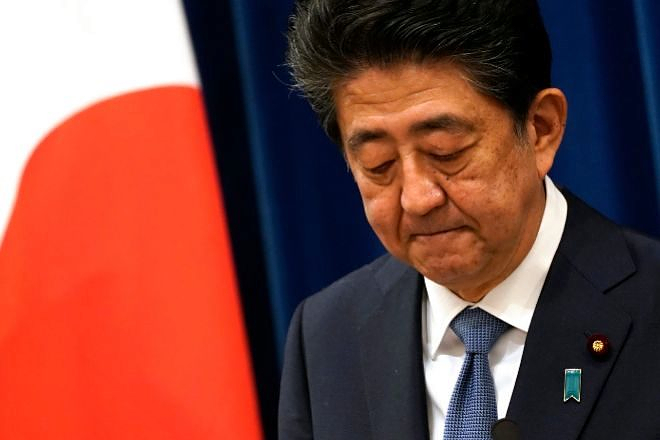 Japanese police have arrested a man for the shooting, state television NHK reported. The identity of the detainee has not been released.

"This barbarism cannot be forgiven, regardless of the person's reason, so we strongly condemn it and we will do our best to help," said Japanese government spokesman Hirokazu Matsuno.

The Prime Minister of Japan, Fumio Kishida, has canceled his electoral agenda and is on his way to Tokyo where he is expected to attend the press, reports Efe.

Japan's former Minister of the Interior and Communications, Sanae Takaichi, also condemned the attack and said that she hopes Abe is alive and "does not condone political terrorism", while Satoshi Nakanishi, Defense Minister at the time of Abe, has assured that "Terrorism and violence should not be condoned."

"We are saddened and shocked by the shooting of the former prime minister. Abe has been an outstanding leader for Japan and a steadfast ally of the United States," said US Ambassador to Tokyo Rahm Emanuel.

‹ ›
Keywords:
EconomiapoliticaPolíticaSociedad
Your comment has been forwarded to the administrator for approval.×
Warning! Will constitute a criminal offense, illegal, threatening, offensive, insulting and swearing, derogatory, defamatory, vulgar, pornographic, indecent, personality rights, damaging or similar nature in the nature of all kinds of financial content, legal, criminal and administrative responsibility for the content of the sender member / members are belong.
Related News