Feijóo: "Deflating personal income tax and streamlining European funds would be the first measures I would take"

The leader of the Popular Party, Alberto Núñez Feijóo, advanced that among the proposals presented to the Government is that of lowering personal income tax for annual income of less than 40,000 euros. 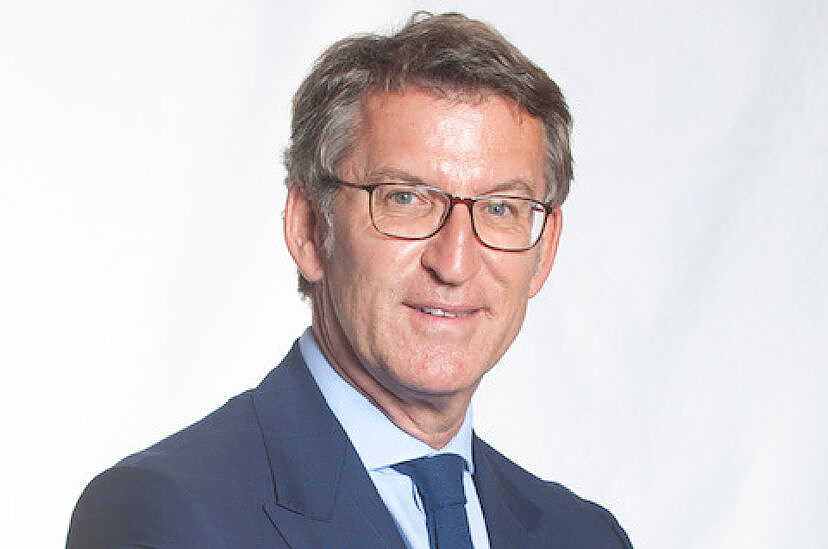 The leader of the Popular Party, Alberto Núñez Feijóo, advanced that among the proposals presented to the Government is that of lowering personal income tax for annual income of less than 40,000 euros.

The national president of the PP focused his speech on the economic crisis and insisted on the measures proposed to the Prime Minister Pedro Sánchez. Thus, in the first session of the III EXPANSION INTERNATIONAL FORUM, which under the title The world changes: the new frontiers of growth and development, is held in Alcalá de Henares organized in collaboration with the international think tank The European House ambrosett, Alberto Núñez Feijóo said that among the first measures that his party would take upon reaching the Government would be to deflate personal income tax, speed up the execution of European funds and carry out an in-depth audit of the General Administration.

Specifically, the leader of the PP pointed out that the proposal to reduce personal income tax to combat the galloping inflation that affects households would be for annual incomes below 40,000 per year during the time that high inflation persists. To this he has added the need to reduce VAT to 5% on electricity and gas.

Alberto Núñez Feijóo assured that his party's strategy "is not to get in the way, but to make proposals" and recalled that experts from the PP, but also from civil society, had participated in the package of economic measures that he presented to the Prime Minister, Pedro Sánchez. and even "leaders of his party", in reference to the PSOE.

"If the stubbornness of not sitting down to study them is because there is no need, the macro photo indicates the opposite." He recalled that industrial production continues to fall, that the OECD has just lowered growth forecasts and raises inflation to 8.1%.

‹ ›
Keywords:
ForoeconomicointernacionalForo InternacionalEconomíaPolíticaAlberto Núñez Feijóo
Your comment has been forwarded to the administrator for approval.×
Warning! Will constitute a criminal offense, illegal, threatening, offensive, insulting and swearing, derogatory, defamatory, vulgar, pornographic, indecent, personality rights, damaging or similar nature in the nature of all kinds of financial content, legal, criminal and administrative responsibility for the content of the sender member / members are belong.
Related News