The Minister of Inclusion and Social Security, José Luis Escrivá, insists that the rise in pensions with inflation is guaranteed by law and rejects advancing the rise in minimum and non-contributory pensions before the end of the year. 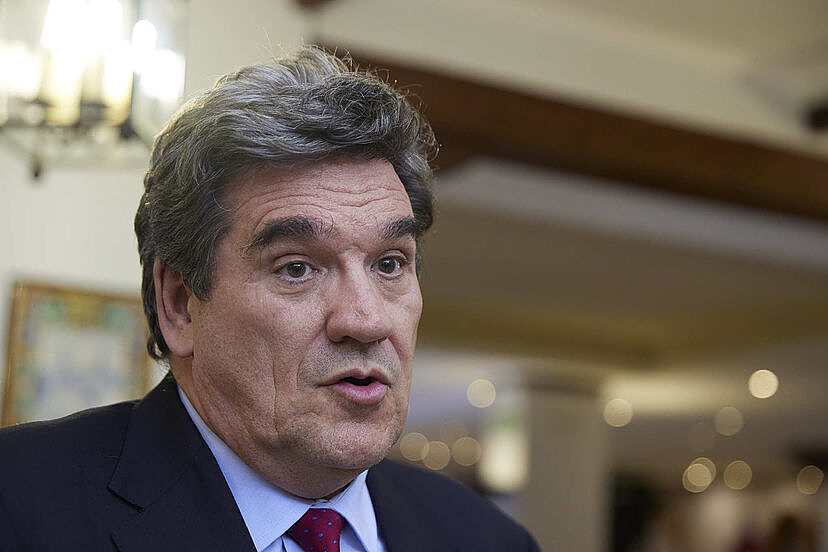 The Minister of Inclusion and Social Security, José Luis Escrivá, insists that the rise in pensions with inflation is guaranteed by law and rejects advancing the rise in minimum and non-contributory pensions before the end of the year.

Escrivá recalled today in an interview with TVE that the pension review mechanism with the CPI is scheduled for the end of the year and does not share the approach of the Minister of Social Rights, Ione Belarra, to bring forward the updating of minimum pensions and non-contributory, lower given the evolution of inflation. "It's a small gap (...) I don't see the need to make adjustments," she said in the interview.

Escrivá has guaranteed that pensions will be revalued with inflation, as established by law, emphasizing that the revaluation of pensions, in general, is linked by law to inflation, but in the case of minimum and non-contributory pensions, it is of a discretionary decision of the Government that it adopts each year in the general budgets of the State.