Electricity is cheaper this Sunday by 16%

The average price of electricity for regulated rate customers linked to the wholesale market will fall 16. 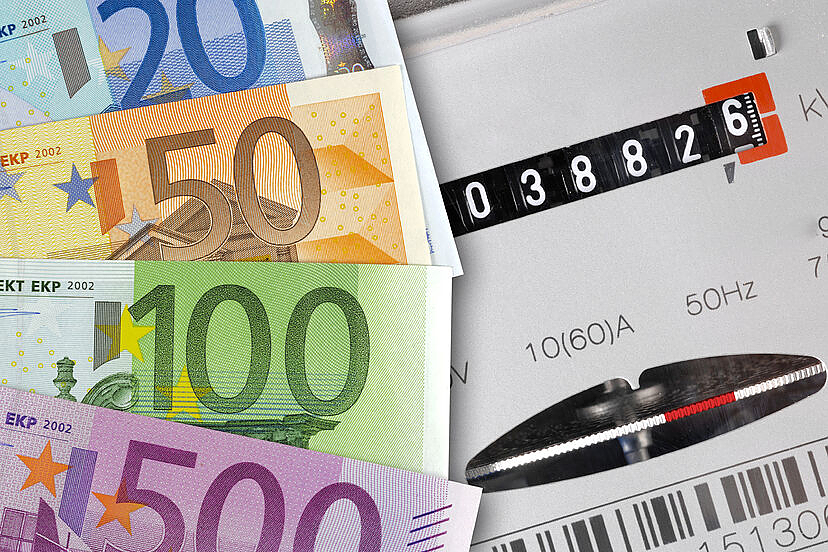 The average price of electricity for regulated rate customers linked to the wholesale market will fall 16.2% this Sunday compared to this Saturday, to 177.64 euros per megawatt hour (MWh). This decrease coincides with the drop in demand for the weekend and with the end of the heat wave.

This price for PVPC customers is the product of adding the average price of the auction in the wholesale market and the compensation that the demand will pay to the combined cycle plants for the application of the 'Iberian exception' to cap the price of gas for the generation of electricity.

In this way, the megawatt hour of electricity for the final consumer will cost 177.64 euros, after the compensation of 55.03 euros to gas companies is added to the pool price, compared to 65.48 euros yesterday.

The compensation must be paid by the consumers who benefit from the measure, the consumers of the regulated rate (PVPC) or those who, despite being in the free market, have an indexed rate.

In the auction, the average price of electricity in the wholesale market -the so-called 'pool'- stands at 122.61 euros/MWh for this Sunday, which is 23.93 euros less than yesterday's price (146 .54 euros/MWh), a drop of 16.33%, according to data from the Iberian Energy Market Operator (OMIE), reports Europa Press.

Compared to last year, prices have skyrocketed, since on the same day in 2021, electricity was paid at 87.22 euros/MWh in the wholesale market, 35.39 euros less than this Sunday.

In the absence of the mechanism of the 'Iberian exception' to cap the price of gas for the generation of electricity, whose correct application is being supervised by the National Commission of Markets and Competition (CNMC), the price of electricity in Spain would have been, on average about 243 euros/MWh, which is about 71 euros/MWh more than with the compensation for clients of the regulated rate, who will thus pay 29% less on average.

These prices are being recorded in a context marked these days by the heat wave and high demand, with a very exceptional participation of gas plants in generation.

In fact, the demand for natural gas for electricity generation is breaking records these days and the price of gas has continued to rise as a result of reduced Russian supplies to the EU.

The Iberian mechanism, which finally received the green light from Brussels last week, limits the price of gas for electricity generation to an average of 48.8 euros per MWh over a twelve-month period, thus covering the coming winter, a period in which which energy prices are more expensive.

Specifically, the 'Iberian exception' sets a path for natural gas for electricity generation at a price of 40 euros/MWh in the initial six months, and subsequently, a monthly increase of five euros/MWh until the end of the measure .

The Government limited in its calculations to 15.3% the reduction in the receipt to the average electricity consumer covered by the PVPC regulated rate during the 12 months of application of the approved cap on the generation of electricity from natural gas, according to evidence in the impact report that accompanies the decree law.

For the industrial consumer, totally exposed to the 'spot' price, the Government estimated a reduction of between 18% and 20%, with the first month of the mechanism oscillating between 15% and 17%, and between 13% and 15% at last.

Compared to a year ago, the average price of the electricity pool for this Saturday will be 58% more expensive than the 92.67 euros/MWh of June 18, 2021.

The prices of the 'pool' have a direct impact on the regulated rate -the so-called PVPC-, to which almost 11 million households in the country are covered, and serve as a reference for the other 17 million who have contracted their supply in the free market .

‹ ›
Keywords:
EconomíaEnergía
Your comment has been forwarded to the administrator for approval.×
Warning! Will constitute a criminal offense, illegal, threatening, offensive, insulting and swearing, derogatory, defamatory, vulgar, pornographic, indecent, personality rights, damaging or similar nature in the nature of all kinds of financial content, legal, criminal and administrative responsibility for the content of the sender member / members are belong.
Related News