30-year-old German poker professional Dominik Nitsche enjoyed a birthday to remember this month after winning over $120,000 in the 888Millions SuperStorm Main Event, one of the largest online poker tournaments out there.

With some 3,196 entrants and just 300 players able to finish in the money, it was a case of “survival of the fittest” for Nitsche, who is a four-time World Series of Poker (WSOP) bracelet winner and has proven to have the endurance for tournament poker.

In fact, it’s fair to say that the German has made a successful living out of the game. He has been dominant in both online and live poker events for many years now, racking up almost $25 million in career earnings – spanning over $6 million online and just under $19 million at the live tables.

Nitsche has been an online ambassador for 888poker since 2015. He's represented the brand at major tournaments on and offline, helping to raise awareness of the site as a market leader for online poker. The German has been a prominent force in live poker tournaments since 2009 when he took down the Latin American Poker Tour Mar del Plata for a cool $381,000 first prize.

He went on to bag four gold WSOP bracelets, with his first coming in 2012 at a $1,000-entry No Limit Hold’em event. His most prestigious victory came in 2017, while sporting the 888poker brand, and taking down the High Roller for One Drop No Limit Hold’em event in the Czech Republic’s WSOP Europe event, worth over $4 million – his biggest cash to date.

Nitsche entered the SuperStorm Main Event online under the moniker of 888Dominik and was one of just 567 players to survive through to Day 2 of the event. At the commencement of Day 2, the 567 remaining entrants knew that only 300 would make a profit from the tournament.

Nitsche was also joined on Day 2 by several other 888poker ambassadors, including Ana Marquez and Martin Jacobson. The SuperStorm Main Event contained a million-dollar guarantee on the prize pool, which meant that the tournament captured the imagination of the online poker community.

Within an hour of action on Day 2, the bubble burst, ensuring all remaining players would make a profit on their initial entry fee. Fellow 888poker ambassador Ana Marquez survived, but Martin Jacobson could not hold on. For Marquez, her joy was also short-lived as she was eventually knocked out in the 219th position with a prize of $700. As for Nitsche, he was able to tough it out and advance to the event’s final table, with other notorious poker professionals like Tom Hall and Ben Warrington falling short.

The high drama of the Final Table

There was much anticipation about the final table, which took a little time to get going with multiple orbits of edgy play until a string of competitors began to bust, including Brazilian professional Edward Rocha. With just five players remaining, the competitors knew that the prize money was going up rather steeply. Fifth-placed player “kiskutya23” was eventually knocked out but had the booby prize of winning a cool $45,000.

In his post-tournament interview, Nitsche admitted that he was “focused on the payout structure” and keen to develop a stack that was capable of letting him “go for the win”. It was Nitsche who eventually eliminated “kiskutya23” which moved him into third place and on the cusp of second place. Nitsche and the remaining players eventually agreed on a deal for the final four places, which would help secure the German a “six-figure” payday at the very least.

Impressively, Nitsche refocused after the deal to knock out all three of his remaining rivals to scoop the $121,146 first prize. His achievement was even better considering that the German acknowledged that “everyone played very well at the final table”. Nitsche’s heads-up opponent, the Malta-based “GarbinaD”, was eventually defeated when their straight was beaten by Nitsche’s rivered full house. 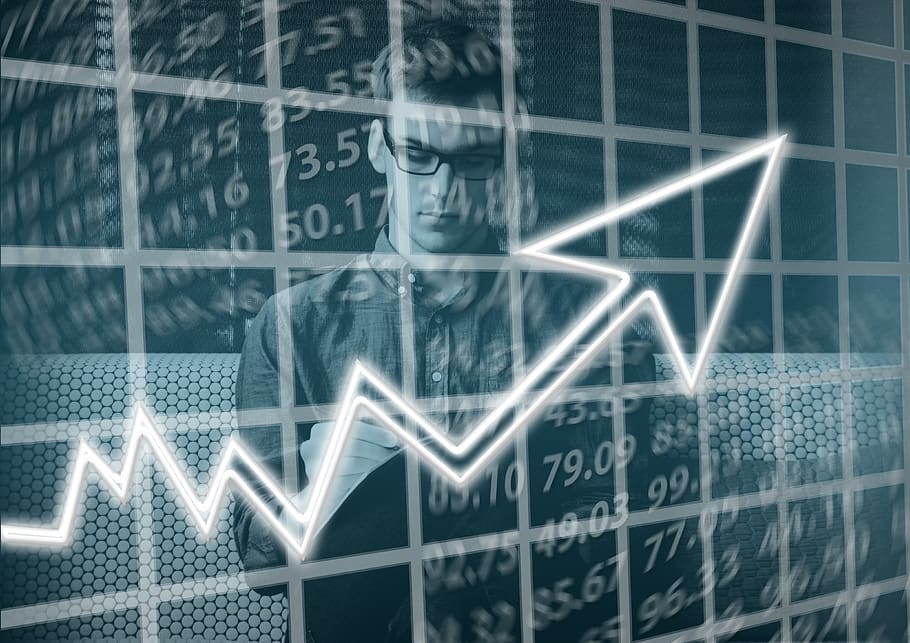 GTO poker is one of the biggest buzzwords in the poker industry. The concept behind GTO is creating a game strategy that is practically unbeatable and cannot be exploited by opponents.

It differs from an “exploitative” poker strategy, which helps to maximize a player’s expected value (EV) from a hand. Instead, GTO strategy – which is the preferred method of play by Dominik Nitsche – empowers players to maintain “perfect poker” which only enables players to make mistakes against them.

It’s for this reason alone that some poker professionals call GTO poker enthusiasts “robots” and that GTO poker strategy is not in the spirit of poker. Nitsche is also critical of those players that attempt to use real-time analysis (RTA) software to help crack GTO players.

Fellow professional Daniel Negreanu – arguably the most successful live poker player of all-time – will face poker celebrity Doug Polk heads-up in the coming weeks. Negreanu is something of an old-school poker professional and is as popular as other Canadian poker greats like the late Gavin Smith.

He is reportedly disappointed that Polk is considering using a poker data “cheat sheet”. Although some GTO poker players may feel insulted at the prospect of being labeled a “robot”, most should view it as a compliment. It’s a sign of frustration and weakness that opponents are concerned about failing to find a chink in a GTO player’s armor. As for Dominik Nitsche, there were very few flaws in his game in the SuperStorm Main Event, which helped him to another landmark victory in his outstanding poker career to date.