The Federal Association of Consumers has warned against watering down air passenger rights in the European Union. 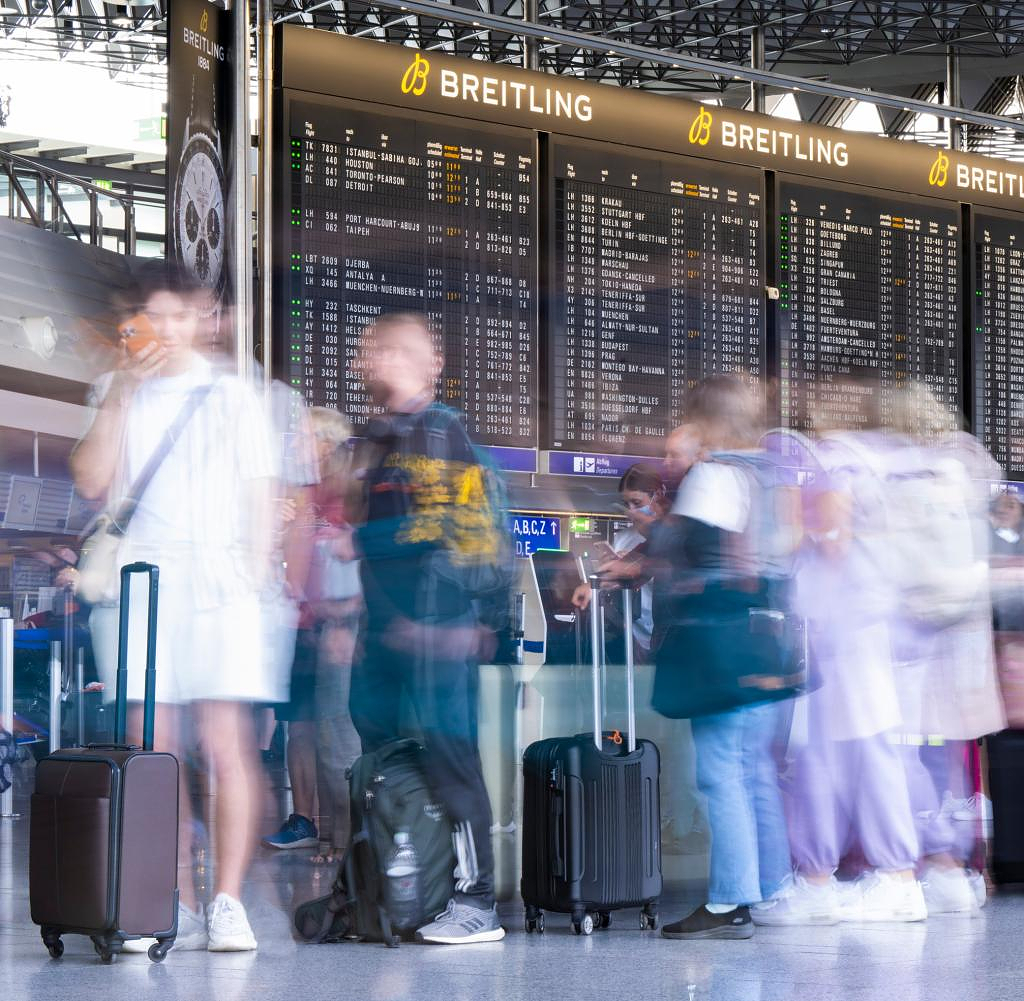 The Federal Association of Consumers has warned against watering down air passenger rights in the European Union. The background to this is the announcement by the Czech Republic that the topic may be discussed again this year in the Council of Europe. The current stalemate situation is advantageous for consumers, said VZBV speaker Gregor Kolbe.

As early as 2013, the EU Commission had proposed, among other things, restricting the right to compensation for flights within the EU and for short international flights of less than 3500 kilometers, which had existed since 2004. Instead of after three hours, as before, the claims of the passengers should only be triggered after five hours.

After a vote by the EU Parliament, however, the initiative came to nothing because the individual states could not agree. However, the amendment to the corresponding passenger ordinance has remained the goal of the airline associations.

"In the event of implementation, compensation would be paid much less frequently," said Kolbe. "And there would also be no incentive for the airlines to offer a better service." The EU Commission, on the other hand, had argued that airlines could feel encouraged to cancel numerous flights in advance, which would not be in the interests of the passengers.

Consumer advocates also opposed the introduction of a new element that would exempt companies from liability. The term "unexpected air traffic control deficiencies" contained in the amendment is extremely vague and cannot be checked by the passengers, said Kolbe. It is therefore safe to assume that such a "reason for release" would be "drawn" by the airlines and lead to new processes.

In principle, it is of course also conceivable to better protect air passenger rights with an amendment, for example with higher compensation, more extensive information requirements or shorter trigger periods, said Kolbe. The federal government has decided to improve protection. This will be used to measure the traffic light coalition.

‹ ›
Keywords:
NewsteamFlugreisen
Your comment has been forwarded to the administrator for approval.×
Warning! Will constitute a criminal offense, illegal, threatening, offensive, insulting and swearing, derogatory, defamatory, vulgar, pornographic, indecent, personality rights, damaging or similar nature in the nature of all kinds of financial content, legal, criminal and administrative responsibility for the content of the sender member / members are belong.
Related News