Chinese business activity contracted in May for the third month in a row, although the decline has softened substantially, pointing to the beginning of the recovery after the impact of the restrictions imposed to contain the pandemic. 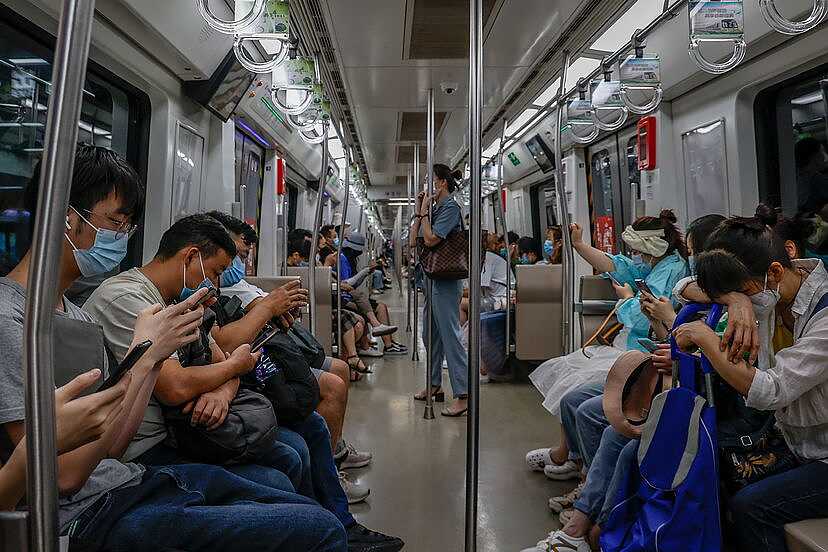 Chinese business activity contracted in May for the third month in a row, although the decline has softened substantially, pointing to the beginning of the recovery after the impact of the restrictions imposed to contain the pandemic.

China's manufacturing PMI notes a smaller contraction in May and points to the beginning of the recovery after rising in May to 49.6 points from 47.4 in April, which is close to the level of the 50 points that divide the contraction of the growth, according to the official data of the Purchasing Managers Index (PMI), published by the National Statistics Office (ONE). Large companies have exceeded this border with 51 points and medium-sized companies have advanced to 49.4 and 46.7 for small companies, compared to 48.1, 47.5 and 45.6 points, respectively, registered in April.

As for non-manufacturing companies, the PMI for May stands at 47.8 points from 41.9 in April, completing three months of contraction, with a reading of 52.2 points, compared to 52.7, in the case of construction, and 47.1 integers from 40 in services. Thus, the composite PMI index for the Chinese economy stood at 48.4 points in May, compared to 42.7 in April.

"Although lower than the threshold (of 50 points), they were significantly higher than those of the previous month, after factors such as the recent epidemic situation and changes in the international situation have had a great impact on economic performance," said Zhao Qinghe. , senior statistician of the Service Industry Survey Center of the ONE.

In this regard, the Chinese official stressed that with the effective coordination of epidemic prevention and control and economic and social development, "China's economic prosperity has improved compared to April."

Sheana Yue, China analyst at Capital Economics, notes in a commentary accompanying the report that the official PMIs add to broader evidence that activity has started to pick up in the country as containment measures have been rolled back, although he considers it likely that the recovery "remains tepid amid weak external demand and labor market tensions."

"In the short term we expect a further recovery in activity given the drop in infections and the easing of restrictions, particularly in Shanghai and Beijing. That said, we doubt a strong rebound is likely given the demand headwinds." and the smaller scale of policy easing compared to 2020," Yue concludes.