Change of trend in the 'streaming' sector?

The drop in Netflix users and the company's downward forecasts could be the prelude to a twist in the script in the world of streaming platforms. 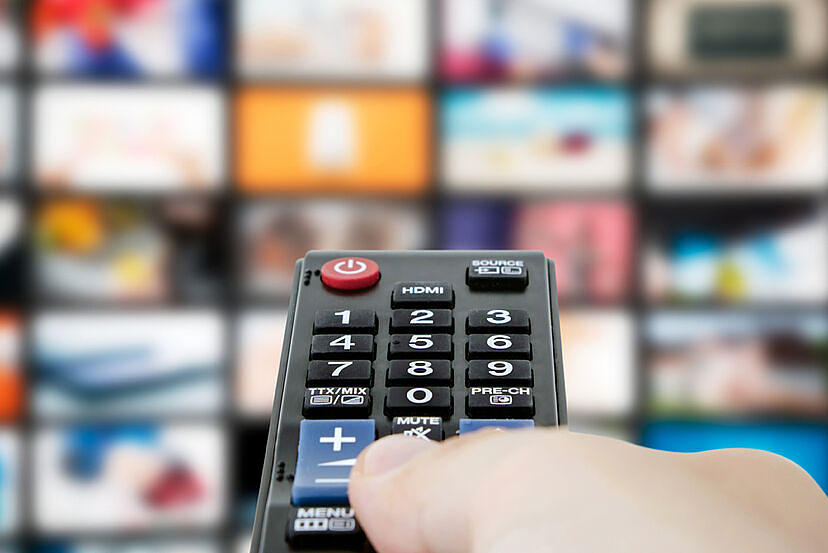 The drop in Netflix users and the company's downward forecasts could be the prelude to a twist in the script in the world of streaming platforms.

When Netflix released House of Cards on February 1, 2013, the creators of the series were certain that it would succeed. For its production, Netflix used an algorithm that had previously analyzed the tastes and preferences of all its users.

‹ ›
Keywords:
EconomiadigitalcompaniasCompañiasEconomía Digital
Your comment has been forwarded to the administrator for approval.×
Warning! Will constitute a criminal offense, illegal, threatening, offensive, insulting and swearing, derogatory, defamatory, vulgar, pornographic, indecent, personality rights, damaging or similar nature in the nature of all kinds of financial content, legal, criminal and administrative responsibility for the content of the sender member / members are belong.
Related News