The region would improve the result of the Spanish average, according to the analysis prepared by the regional employers' association. 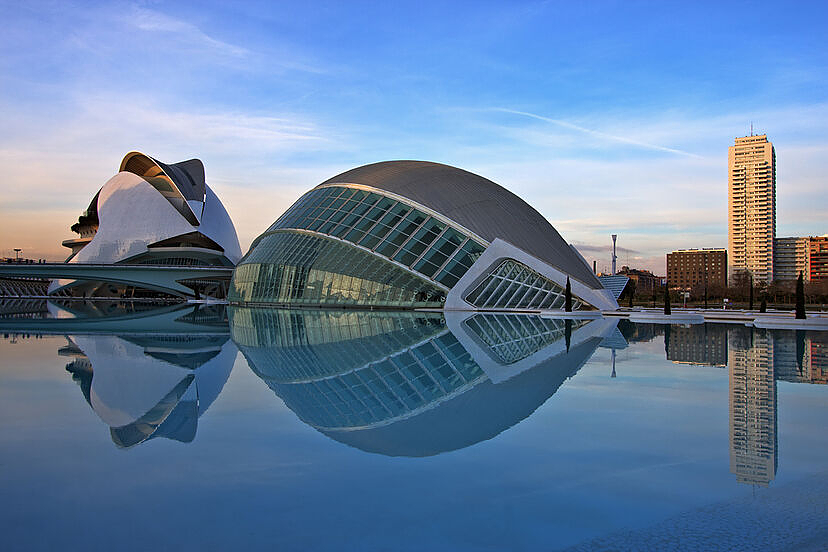 The region would improve the result of the Spanish average, according to the analysis prepared by the regional employers' association.

The Business Confederation of the Valencian Community (CEV) estimates that the region's economy could grow by more than 4% and at levels higher than the average for Spain and the euro zone. This is reflected in its Report on the Economic Situation and Perspectives corresponding to the first quarter of 2022.

Specifically, it explains that the most recent estimates of the Independent Authority for Fiscal Responsibility (AIReF), published on May 3, 2022, indicate that the economy of the Valencian Community advanced in the first quarter of the year by 0.7% in rate quarterly and 7.4% in annual rate. "From the analysis of the data, as well as the future expectations of the main productive branches, an improvement in the economy of the Community can be inferred during the second quarter. For the year as a whole, in a central scenario with high levels of uncertainty, projections point to growth above 4% and above the average for Spain".

The study, prepared by the director of Economy and Analysis, Ricardo Miralles, warns that the high levels of inflation and the expectations of increases in interest rates will reduce the dynamism of household consumption, but that at the same time international tourism, investments and European funds will continue to contribute to aggregate growth.

Thus, he points out that, on the demand side, the economic advance in the first quarter was sustained by the greater dynamism of the foreign sector and investments. On the contrary, household consumption accelerated its downward path and registered a drop in the quarterly rate.

On the supply side, the activities that drove growth were "trade, transport and tourism" and "real estate activities", as well as some branches of the manufacturing industry and construction.

The adverse situation in the primary sector has been exacerbated by the escalation of production costs aggravated by the war. The inability to pass on the extra costs in prices, plus the damage caused by climatic adversities, severely compromise the profitability of the farms.

The industrial sector has shown a more favorable evolution in the first two months of the year, but the branches most dependent on energy products and raw materials, whose prices have skyrocketed, have suffered since March. So far this year, the most dynamic branches are "leather and footwear", "textile and clothing industry" and "electrical, electronic, computer and optical material and equipment". On the other hand, "tiles" and "machinery and equipment" accumulated decreases in their activity. With data from April, the "tile" and "transport material" branches are the only ones with production levels below the pandemic.

Construction has shown signs of consolidation in the first quarter, more intense in construction than in civil engineering. The management visas for new construction are advancing at very high rates, but those for rehabilitation are losing steam. Housing real estate transactions are growing dynamically, more in used housing than in new housing. However, the number of mortgages signed in April has decreased in quarterly rate.

The service sector has accelerated its rate of growth, highlighting "hospitality", as a result of the notable improvement in the health situation. The hotel industry in the community has evolved at rates higher than the national average and in April it is only 1.1 percentage points below the levels prior to the crisis.

The commerce sector advances, although at a slower pace. Tourism continues to progress and is approaching pre-crisis levels of activity. Total spending by international tourists exceeded pre-crisis levels in April (April 2019).

‹ ›
Keywords:
ValenciaComunidad ValencianaEconomía
Your comment has been forwarded to the administrator for approval.×
Warning! Will constitute a criminal offense, illegal, threatening, offensive, insulting and swearing, derogatory, defamatory, vulgar, pornographic, indecent, personality rights, damaging or similar nature in the nature of all kinds of financial content, legal, criminal and administrative responsibility for the content of the sender member / members are belong.
Related News