The Minister of Economic Affairs and Digital Transformation, Nadia Calviño, plans to meet this Monday with the Economic Advisory Council to analyze the current situation in a context marked by escalating inflation and the uncertainty generated by the war in Ukraine after the invasion of Russia. 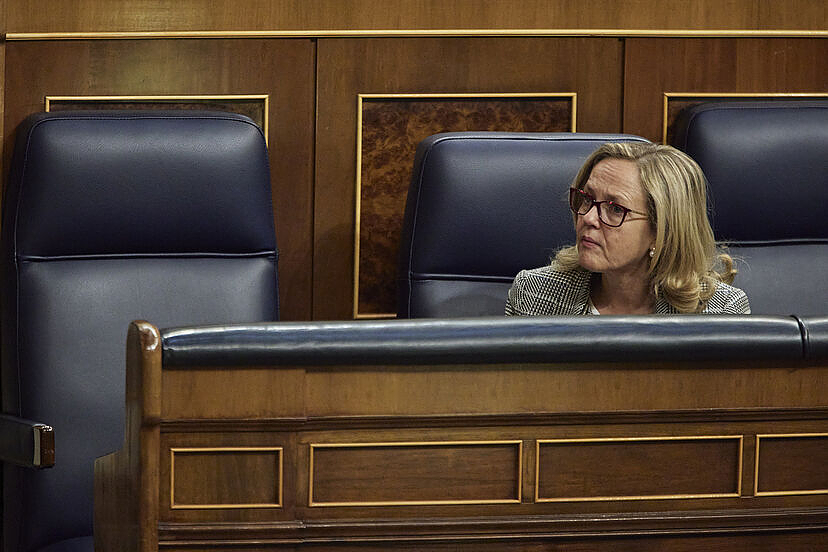 The Minister of Economic Affairs and Digital Transformation, Nadia Calviño, plans to meet this Monday with the Economic Advisory Council to analyze the current situation in a context marked by escalating inflation and the uncertainty generated by the war in Ukraine after the invasion of Russia.

The Economic Affairs Advisory Council -constituted in July 2020- is an advisory body made up of more than a dozen Spanish experts of recognized prestige in different economic disciplines who provide advice on economic policy.

This Monday's meeting will be marked by the analysis of macroeconomic data that already reflect the impact of the war, as well as the intense escalation of prices that places inflation at maximum levels for almost 40 years.

According to advanced data published by the National Institute of Statistics (INE), the Consumer Price Index (CPI) shot up its year-on-year rate in June to 10.2%, its highest level since April 1985, mainly due to increases fuel prices and food and non-alcoholic beverages.

Despite the fact that the Executive maintained a few months ago that the inflationary rebound would be "temporary", the data show that this escalation has not ceased even with the measures adopted by the Government to deal with it. Of course, the President of the Government himself, Pedro Sánchez, has indicated that without the approved economic measures, inflation would be 15%.

But in a context of so much uncertainty, the President of the Executive has already warned Spaniards to prepare for any scenario in the coming months, stressing that he will continue to "articulate measures" to cushion the effects of the war, according to Europa Press.

Marked by all this situation, the Government's macroeconomic framework establishes economic growth for 2022 of 4.3%, with the forecast that the recovery of pre-pandemic levels will arrive in the first quarter of 2023.

However, the beginning of the year for the Spanish economy has performed worse than estimated due to the slowdown in household consumption. Specifically, according to National Accounts data published by the National Institute of Statistics (INE), GDP slowed its quarterly growth by two points between January and March, to 0.2%, one tenth less than expected.

This, added to the uncertainties due to the war, has caused different national and international organizations to cut their forecasts for the growth of the Spanish Gross Domestic Product (GDP).

At the national level, the Bank of Spain in its latest quarterly report cut its forecast for GDP growth in 2022 by four tenths, to 4.1%, while the Independent Authority for Fiscal Responsibility (AIReF) has already warned that it will review soon below 4.3% its forecasts for the Spanish economy for this year.

At the international level, organizations such as the European Commission or the OECD have cut their forecasts for the Spanish economy to 4% and 4.1%, respectively, although they consider that Spain will be the European economy with the most intense growth in 2022 and 2023 .

In this complex context, the European Central Bank (ECB) has announced that it is preparing its first rate hike for next July, which could be 0.25%, which could be followed by new increases in September of 0 .50%, in order to clamp down on inflation to try to return it to around 2% in the medium term. 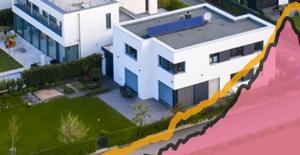