Business turnover moderates its growth to 23.2% in March and adds 13 months to the rise

The turnover of companies increased by 23. 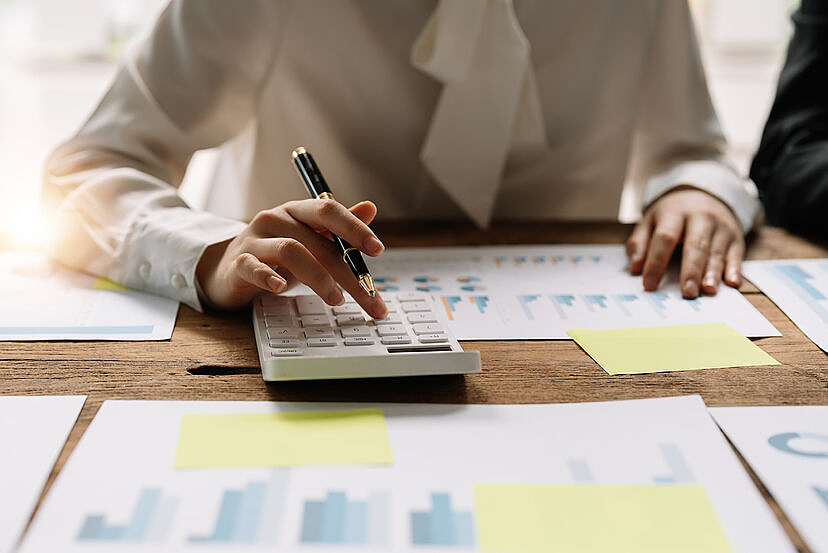 The turnover of companies increased by 23.2% in March compared to the same month of 2021, moderating the rise registered in the previous month by almost six points, according to the Business Turnover Index (ICNE) published this Thursday by the National Statistics Institute (INE).

With this rebound, the sales of companies have chained 13 consecutive months of year-on-year increases after having spent a negative year due to the impact of Covid.

All sectors presented positive interannual rates in March, especially energy and water supply, which multiplied their sales by more than two (128.9%), followed by services, which increased their turnover by 22.5% compared to the same month of last year. For their part, commerce and industry sold 16.2% and 13.2% more than in March 2021, respectively.

Adjusted for seasonal and calendar effects, company turnover increased by 22.1% in March, a rate 6.3 points lower than that of February.

In monthly values ​​and within the corrected series, business turnover in March registered its first monthly decrease since April 2021, falling by 0.9%, in contrast to the monthly increases, greater than 2%, experienced in January and February this year.

Only two sectors of the four analyzed by the INE presented positive monthly rates in March: the supply of electricity, which increased its turnover in the month by 8.6%, and services, which sold 0.6% more than in february.

By contrast, the industry cut its turnover by 6.1% in the third month of the year, while trade sales fell by 3.9% compared to February.