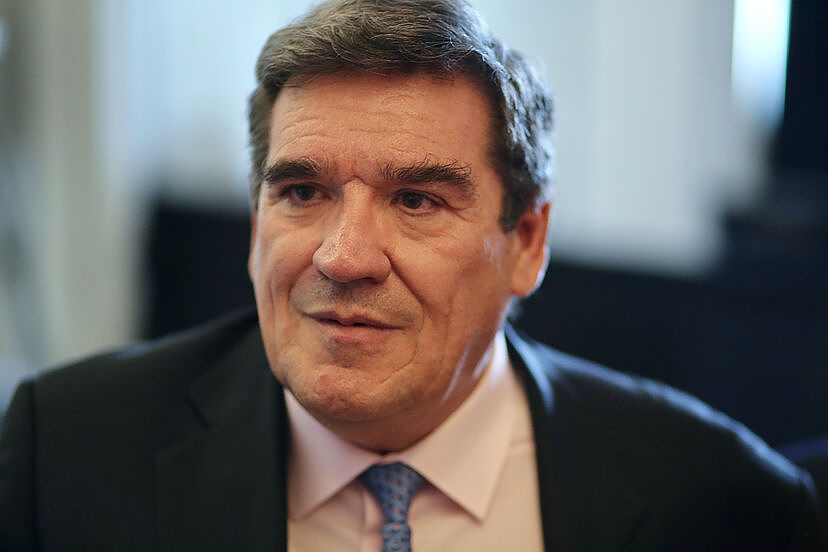 Suárez has been appointed to replace Israel Arroyo, and Castro in place of Jesús Perea, who last week announced his departure from the Ministry of Inclusion, Social Security and Migration. Suárez's appointment has been made at the request of