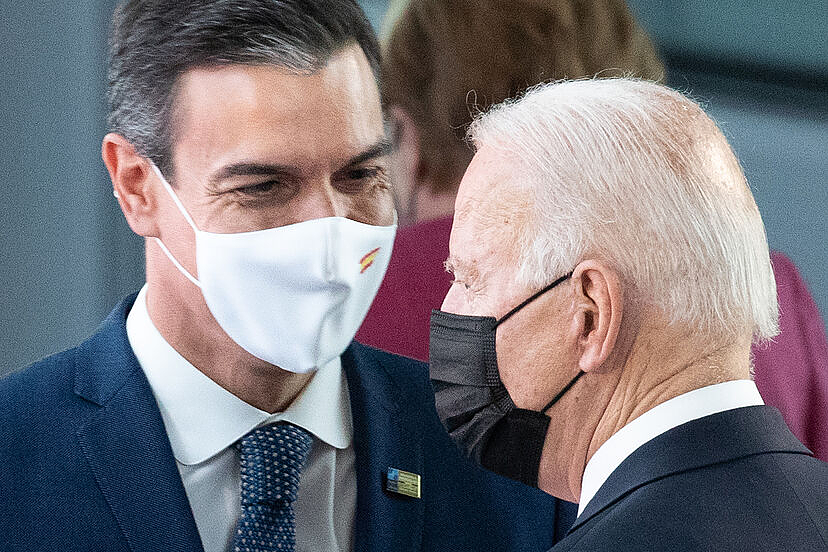 Biden will travel to Madrid after the G7 summit that will take place from June 26 to 28 in Germany, and before the Atlantic Alliance summit begins next Wednesday, June 29, according to a White House official in statements collected by 'Washington Examiner'.

"Certainly one of the president's top priorities when he took office was to revitalize our alliances, and I think we're seeing one of the strongest demonstrations of that within the NATO context," the White House public servant said. quoted newspaper.

This will be the first time that Pedro Sánchez and Felipe VI hold a private bilateral meeting with the US president since Biden took office as president of the United States on January 20, 2021.