Biden announces that the G7 will ban gold imports from Russia

US President Joe Biden announced this Sunday that the G7, whose leaders are meeting in Germany from today, will announce the ban on the import of gold from Russia among the measures aimed at sanctioning the invasion of Ukraine by that country. 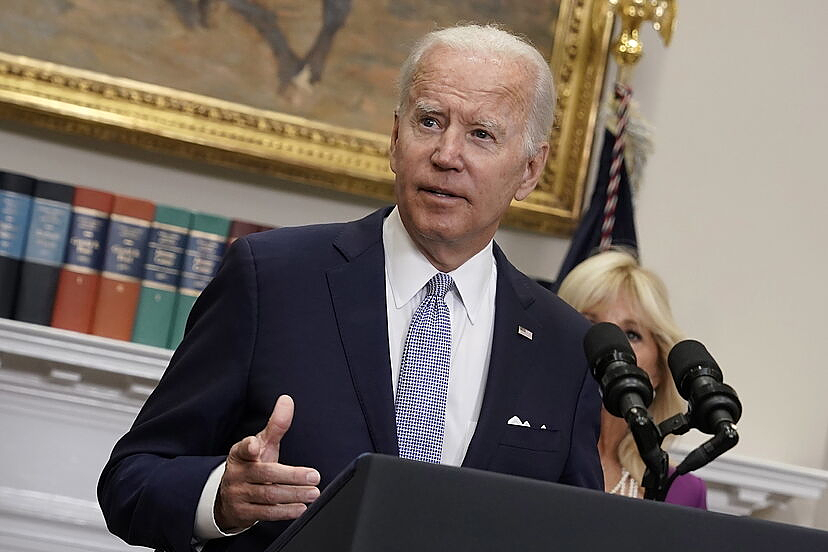 US President Joe Biden announced this Sunday that the G7, whose leaders are meeting in Germany from today, will announce the ban on the import of gold from Russia among the measures aimed at sanctioning the invasion of Ukraine by that country.

Biden said on Twitter that "together with the G7 we will announce that we ban the import of Russian gold, a major import that generates tens of billions of dollars to Russia." The US president added on the social network that "United States

‹ ›
Keywords:
EconomíaGuerra Ucrania Rusia
Your comment has been forwarded to the administrator for approval.×
Warning! Will constitute a criminal offense, illegal, threatening, offensive, insulting and swearing, derogatory, defamatory, vulgar, pornographic, indecent, personality rights, damaging or similar nature in the nature of all kinds of financial content, legal, criminal and administrative responsibility for the content of the sender member / members are belong.
Related News