The President of the United States, Joe Biden, has just announced in a meeting with the Secretary General of NATO, Jens Stoltenberg, that he will intensify the US military presence in Europe. 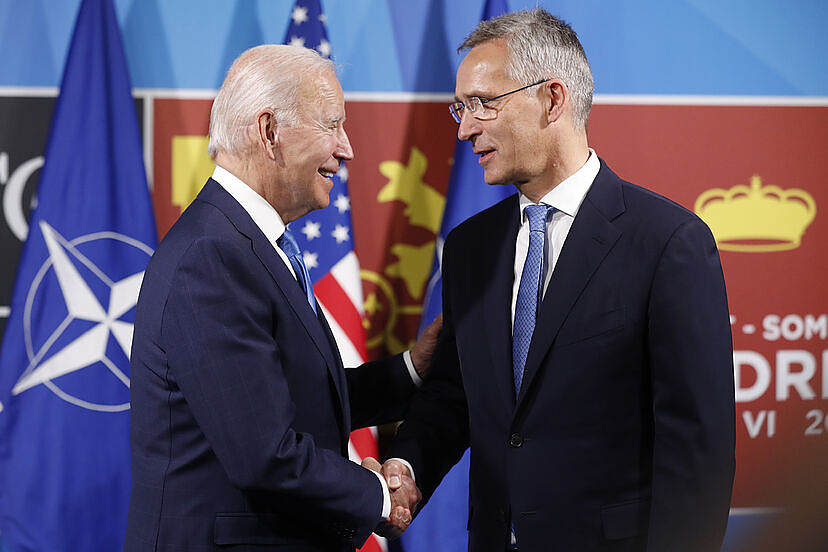 The President of the United States, Joe Biden, has just announced in a meeting with the Secretary General of NATO, Jens Stoltenberg, that he will intensify the US military presence in Europe.

In addition to the increase in the number of US destroyers at the Rota Base, in Cádiz, from four to six, made public yesterday, Biden has assured that he will establish a permanent headquarters of the V Army Corps in Poland, in addition to two more squadrons d

‹ ›
Keywords:
EconomiapoliticaPolíticaGuerra Ucrania RusiaOTANJoe Biden
Your comment has been forwarded to the administrator for approval.×
Warning! Will constitute a criminal offense, illegal, threatening, offensive, insulting and swearing, derogatory, defamatory, vulgar, pornographic, indecent, personality rights, damaging or similar nature in the nature of all kinds of financial content, legal, criminal and administrative responsibility for the content of the sender member / members are belong.
Related News