Aragonès puts pressure on Sánchez: "No progress has been made since the pardons"

The president raises the tone coinciding with his first anniversary in office. 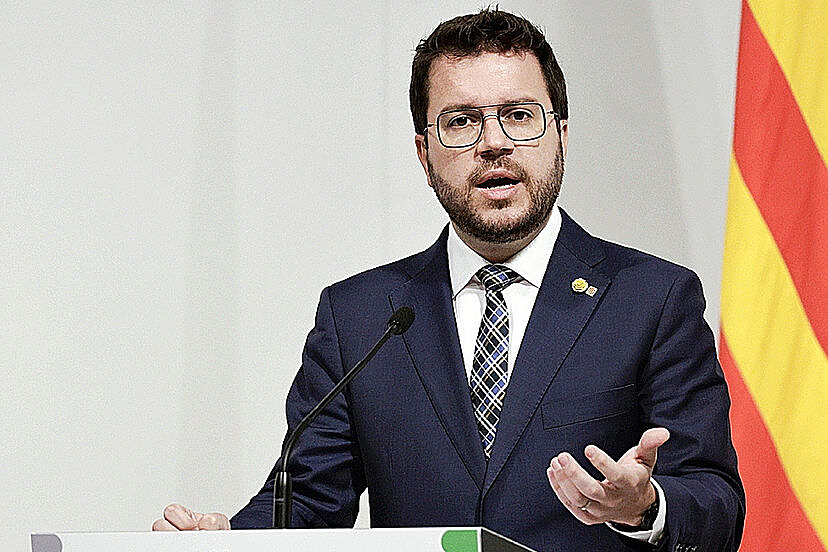 The president raises the tone coinciding with his first anniversary in office. The Supreme Court rectifies and will review the release of pro-independence leaders that the Government decreed in June.

This week marks the first anniversary of the arrival of Pere Aragonès (ERC) to the presidency of the Generalitat. Unlike his predecessor, Quim Torra (Junts), the Republican president does not constantly advocate a return to confrontation.

‹ ›
Keywords:
EconomiapoliticaPolíticaCataluña
Your comment has been forwarded to the administrator for approval.×
Warning! Will constitute a criminal offense, illegal, threatening, offensive, insulting and swearing, derogatory, defamatory, vulgar, pornographic, indecent, personality rights, damaging or similar nature in the nature of all kinds of financial content, legal, criminal and administrative responsibility for the content of the sender member / members are belong.
Related News