Twelve of the twenty-five companies with the best average salary are technological or are linked to this sector, such as Meta (Facebook) or Netflix. 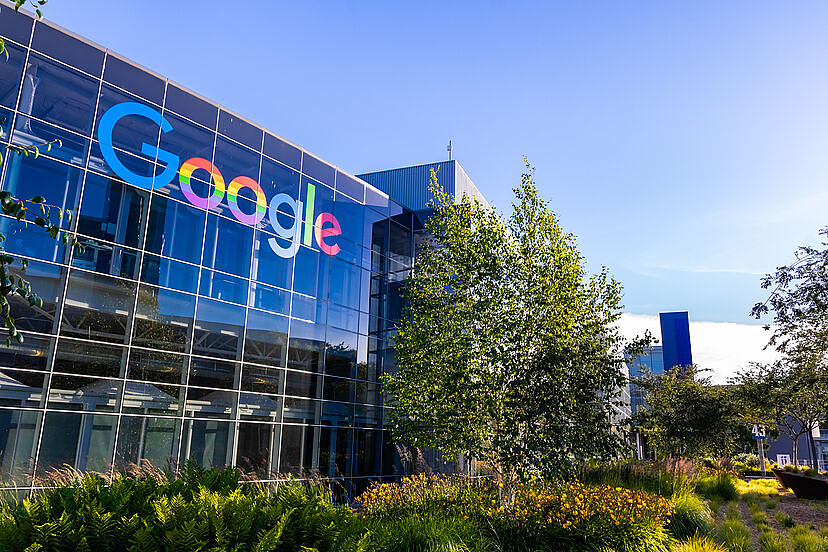 Twelve of the twenty-five companies with the best average salary are technological or are linked to this sector, such as Meta (Facebook) or Netflix.

The general rise in wages that has been seen in the United States after the pandemic is pushing wages to new highs in many sectors such as technology and has meant that in a company like Alphabet, parent of Google, the average employee already earns almost 300,000 dollars (about 280,000 euros) per year.

According to an analysis published today by The Wall Street Journal, average compensation at most large US companies was above pre-pandemic levels in 2021, amid strong job demand and high inflation.

For a few years, companies listed in the US have been required to notify the wages received by their average employee, including overtime and benefits such as health insurance or pension plans.

Although not all calculate it in the same way, the data allows us to compare the salaries of the country's large companies and the enormous differences that exist between different sectors.

Twelve of the top 25 companies with the highest average pay are tech or tech-related, including household names like Meta (Facebook) and Netflix.

More than 140 companies of the stock market index S

At the other extreme, 41 of the companies surveyed pay their average employee less than $30,000 a year, mostly retail firms, supermarkets or fast-food chains that employ many people on a part-time or hourly basis.

Among them is the largest employer in the US, the Walmart store chain, despite the fact that in 2021 the compensation of its average worker improved 21% compared to 2019.

Of the hundreds of companies analyzed by The Wall Street Journal, the lowest salary was auto parts maker Aptiv, whose average employee is a permanent hourly worker in Mexico earning $7,402 a year.

‹ ›
Keywords:
EconomiadigitalcompaniasEconomía DigitalCompañias
Your comment has been forwarded to the administrator for approval.×
Warning! Will constitute a criminal offense, illegal, threatening, offensive, insulting and swearing, derogatory, defamatory, vulgar, pornographic, indecent, personality rights, damaging or similar nature in the nature of all kinds of financial content, legal, criminal and administrative responsibility for the content of the sender member / members are belong.
Related News