As of September 15, whoever has to renew their subscription to Amazon's Prime service will see their price increased. 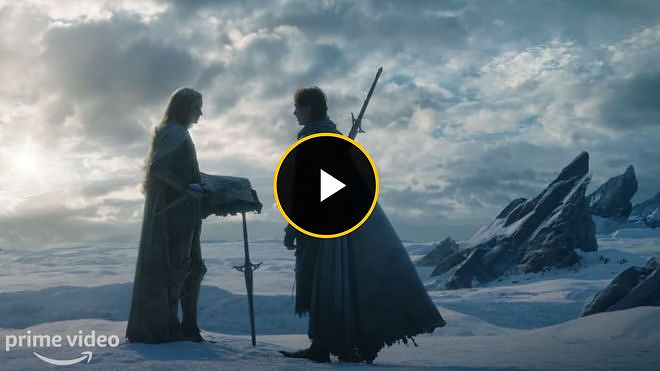 As of September 15, whoever has to renew their subscription to Amazon's Prime service will see their price increased. In the case of monthly contracts, the price goes from 3.99 euros to 4.99 euros. The annual subscription increases from 36 euros to 49.90 euros.

The company explains that the price increase is due to "the general and material increase in spending levels due to the increase in inflation that affects the specific costs of the Prime service in Spain and is due to external circumstances that do not depend on Amazon."

It also reminds users in an explanatory email that it is the first time that Amazon has raised prices since 2018 in Spain, although during all this time they have "increased the selection of products available with fast and unlimited Prime shipping."

Amazon raised the price of its rate in Spain for the last time in 2018, when it went from 19.90 euros to 36, 80% more. Now, with the increase that will be applied to Prime account updates from mid-September, the user will pay almost 39% more per year and 25% in the case of monthly payment.

The company will apply this increase in several European countries, where currently the price is already higher than in Spain. In Germany it is 89.90 euros per year and in France 69.90 euros. In the United States, where the cost of the Prime subscription also rose months ago, users pay $139 per year.

The price increase will be effective with the renewal of the subscription to the Prime service from September 15. In other words, a user who renews on August 23 will be able to maintain his current rate until August 23, 2023, the date on which he will begin to pay 49.90 euros.

At the gates of a crisis, as experts predict, and with inflation at its highest for decades, Amazon's price rise could result in a stampede of customers, which would affect all its services, ecommerce, Prime Video or Prime Music.

The price increase, which the company attributes to inflation and a general rise in expenses, coincides in time with the premiere of its largest and most promising fiction. Amazon's 'The Lord of the Rings: The Rings of Power' will cost more than $465 million for its eight-episode first season alone.

The production, which will arrive on September 2 to 240 countries around the world, almost quadruples the budget of any season of the previous 'Game of Thrones'.

And these figures are only for the production of the first season, not for the rights that Amazon has already paid for Tolkien's work, estimated at 250 million dollars. At the time of that acquisition, there was talk that Jeff Bezos's company had an approximate budget for the entire set of more than 1,000 million dollars. Some huge monetary data that will have to face the dragons of HBO and its new 'Game of Thrones'. The fight for video platform subscribers promises to be more epic than ever.

‹ ›
Keywords:
CineyseriesretrozoomCine Y SeriesEconomía DigitalTecnologíaCompañiasAmazonAmazon Prime Video
Your comment has been forwarded to the administrator for approval.×
Warning! Will constitute a criminal offense, illegal, threatening, offensive, insulting and swearing, derogatory, defamatory, vulgar, pornographic, indecent, personality rights, damaging or similar nature in the nature of all kinds of financial content, legal, criminal and administrative responsibility for the content of the sender member / members are belong.
Related News