In an opinion article, the state press agency blames the minister for aggravating the crisis. 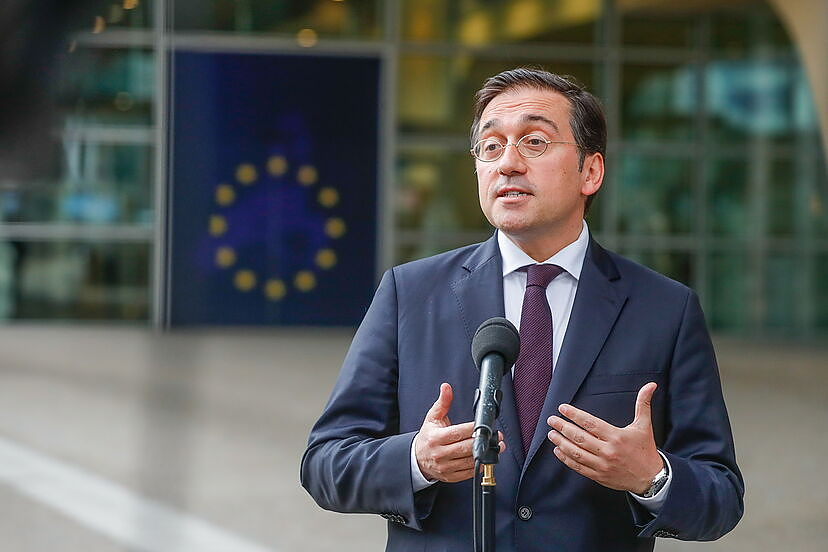 In an opinion article, the state press agency blames the minister for aggravating the crisis.

The Algerian government, through the mouth of its official APS press agency, harshly attacked the Minister of Foreign Affairs, José Manuel Albares, on Tuesday, calling him an "arsonist" for implying that Russia would be behind the

‹ ›
Keywords:
EconomiapoliticaPolíticaArgeliaJosé Manuel Albares
Your comment has been forwarded to the administrator for approval.×
Warning! Will constitute a criminal offense, illegal, threatening, offensive, insulting and swearing, derogatory, defamatory, vulgar, pornographic, indecent, personality rights, damaging or similar nature in the nature of all kinds of financial content, legal, criminal and administrative responsibility for the content of the sender member / members are belong.
Related News