The replacement for Mónica Oltra in the vice-presidency and spokesperson for the Valencian Government and in the Ministry of Equality and Inclusive Policies, Aitana Mas, will take office in the executive chaired by Ximo Puig at the beginning of next week. 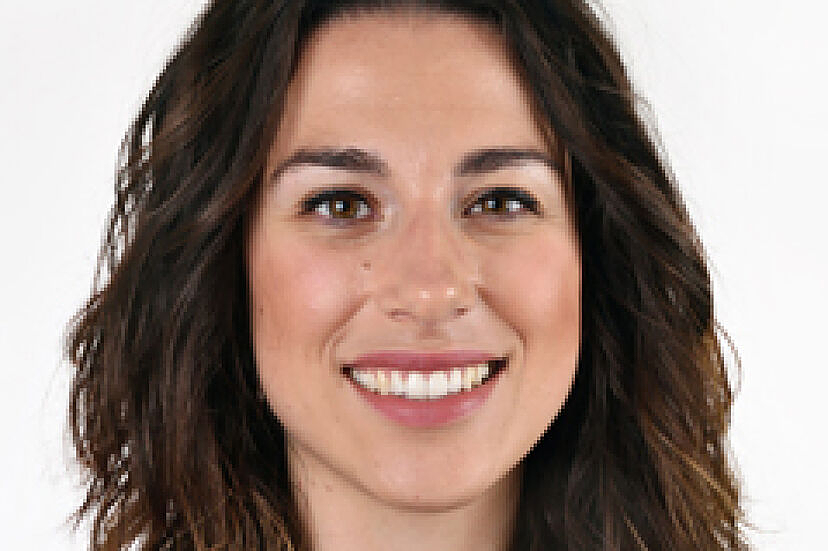 The replacement for Mónica Oltra in the vice-presidency and spokesperson for the Valencian Government and in the Ministry of Equality and Inclusive Policies, Aitana Mas, will take office in the executive chaired by Ximo Puig at the beginning of next week.

The dates that the coalition is considering is that the act in which they promise their new positions in the Palau de la Generalitat Valenciana be held between Monday and Wednesday of next week, so that they have time to return from a family trip abroad , where his designation has surprised him, and to recover from the coronavirus, which he has contracted there, reports Efe.

The Compromís co-spokespersons agreed this Wednesday that the until now deputy spokesperson for the Compromís group in Les Corts is the person who will replace Oltra in her responsibilities in the Valencian Government, after she announced her resignation on Tuesday after being accused of managing her Ministry in the case of abuse by her ex-husband of a minor under guardianship.

The election of Aitana Mas, who has the support of all the parties that make up the coalition, was communicated by Compromís this Wednesday to the president of the Generalitat Valenciana, Ximo Puig, and now the next step is for him to take up his new responsibilities.

In this way, if the calendar being considered at the moment is fulfilled, the new vice president will participate on Friday, July 1, in her first plenary session of the Valencian Government, made up of PSPV-PSOE, Compromís and Unides Podem, and later she will give her first round press as spokesman for the Valencian Executive to report on the issues discussed at the weekly meeting of the Consell.

‹ ›
Keywords:
ValenciaComunidad ValencianaPolítica
Your comment has been forwarded to the administrator for approval.×
Warning! Will constitute a criminal offense, illegal, threatening, offensive, insulting and swearing, derogatory, defamatory, vulgar, pornographic, indecent, personality rights, damaging or similar nature in the nature of all kinds of financial content, legal, criminal and administrative responsibility for the content of the sender member / members are belong.
Related News