After weeks of intense debates within Government, there will finally be a new tax that taxes the extraordinary benefits of electric companies. 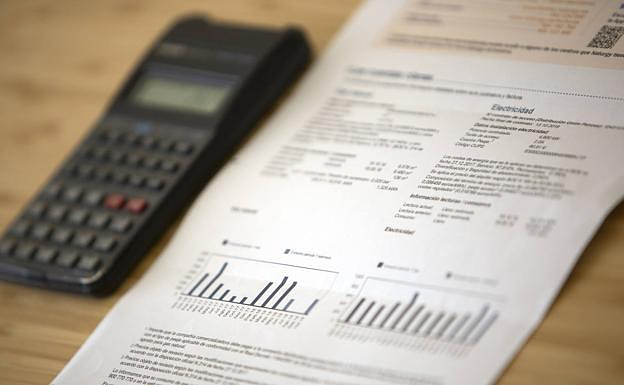 After weeks of intense debates within Government, there will finally be a new tax that taxes the extraordinary benefits of electric companies. Pedro Sanchez, the president, has given in to United We Can's demands and will present the tax to Congress over the next few weeks as a non law proposal. It will enter into effect on January 1, 2023. However, it will have an impact on the results for 2022.

Sources from the Ministry of Finance stated, "The idea is that the accrual of this new tax will be on December 31, 2022." This was in addition to 2023 when it will be due.

Given the effect that rising energy prices are having on the profits of the largest energy operators, the Government is currently studying the taxes other European countries have adopted to be aware. This includes Italy where an extraordinary, punctual 25% tax has been approved on profits. Sanchez said that they are currently studying designs made by other governments. "Italy is one example we are considering in a particular way."

According to the Chief Executive, this tax "guarantees a fair distribution burdens" and is "in tune with the country’s public opinion and with other measures taken by surrounding states. It also meets the recommendations made by the OECD and the IMF.".

According to the socialist leader, the charges resulting from the invasion of Ukraine should be "distributed fairly and contribute more to those in better circumstances." He defended the position that those who receive indirect income from the increase must contribute additional to the collective effort, and make more sacrifices.

Yolanda Diaz (second vice president) expressed her determination to "quickly activate this extraordinary tax which will allow the millionaire profits from these companies to be added into the collective recovery."

‹ ›
Keywords:
NuevoImpuestoElectricasEnero2023
Your comment has been forwarded to the administrator for approval.×
Warning! Will constitute a criminal offense, illegal, threatening, offensive, insulting and swearing, derogatory, defamatory, vulgar, pornographic, indecent, personality rights, damaging or similar nature in the nature of all kinds of financial content, legal, criminal and administrative responsibility for the content of the sender member / members are belong.
Related News