Ukraine's President Volodymyr Zelenskyy has called on the United Nations to impose "just punishment" on Russia. 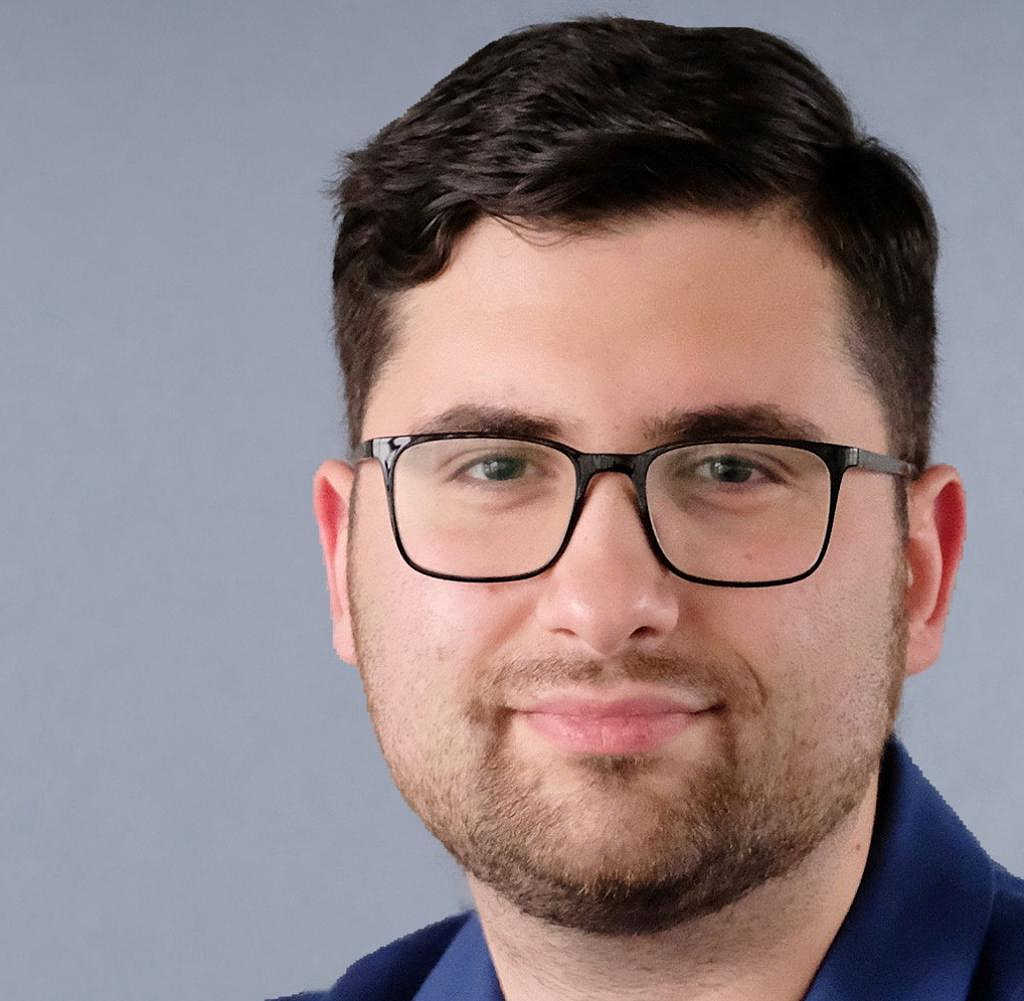 Ukraine's President Volodymyr Zelenskyy has called on the United Nations to impose "just punishment" on Russia. "For the crimes committed against our people and the values ​​of the United Nations. For trying to steal our territory. Punishment for the torture and murder of thousands of Ukrainians in a war illegally started by Russia." A special tribunal should be established for this purpose. Russia must also be stripped of its right of veto in the UN Security Council. Aggressors must be held accountable and kept out of international decisions.

Ukraine did not provoke this war, stressed Zelenskyy. Rather, a total of 88 rounds of talks were held to prevent it. "Yet Russia continued its aggression, which it began in 2014, as an invasion."

In his speech, which was held in English, the President further emphasized: “Ukraine, Europe and the world want peace. There is only one who wants war, only one entity within the United Nations - it is their war". US President Joe Biden made a similar statement earlier in the day in his UN speech.

Zelenskyy presented a "Ukrainian peace formula" containing five points: 1. punishment for aggression, 2. protection of life, 3. restoration of security and territorial integrity, 4. security guarantees and 5. determination for self-defense. These are the Ukrainian conditions for negotiations with Russia. "I rule out that without these five points there can be an agreement with Russia," Zelenskyi underlined. “We are ready for a fair and honest peace. That's why the world is on our side."

Zelenskyi detailed the brutal atrocities committed by Russia in the Ukrainian city of Izyum, where mass graves were found and men were castrated. "Why is Russia so obsessed with castration?" asked Ukraine's president.

Russia is afraid of fair international negotiations with Ukraine. "Russia wants to keep its soldiers on Ukrainian territory over the winter, prepare a new offensive and mobilize more soldiers at home." Zelenskyj emphasized: "For us this is a fight for our lives" - and asked for support to defend his country: With weapons and money.

In view of the ongoing war, Zelenskyj did not travel to the UN General Assembly in New York. Rather, his speech was videotaped in advance - it had been decided in advance by 101 member states that he would be allowed to do so. Seven voted against - including Belarus, Syria and Russia.

‹ ›
Keywords:
United Nations Organization (UNO)MikhailJeanSelenskyjWolodymyrUkrainePolitikRusslandUkraineKrieg (24.2.2022)NewsteamNew YorkWolodymyr SelenskyjUkrainesPolitikSyrienKriegUkraineBelarusMordRusslandFriedensformelVerbrechen
Your comment has been forwarded to the administrator for approval.×
Warning! Will constitute a criminal offense, illegal, threatening, offensive, insulting and swearing, derogatory, defamatory, vulgar, pornographic, indecent, personality rights, damaging or similar nature in the nature of all kinds of financial content, legal, criminal and administrative responsibility for the content of the sender member / members are belong.
Related News