The Hamburg district court has sentenced a 62-year-old to a fine of 80 daily rates of 50 euros for showing the "Z" symbol in the rear window of his car. 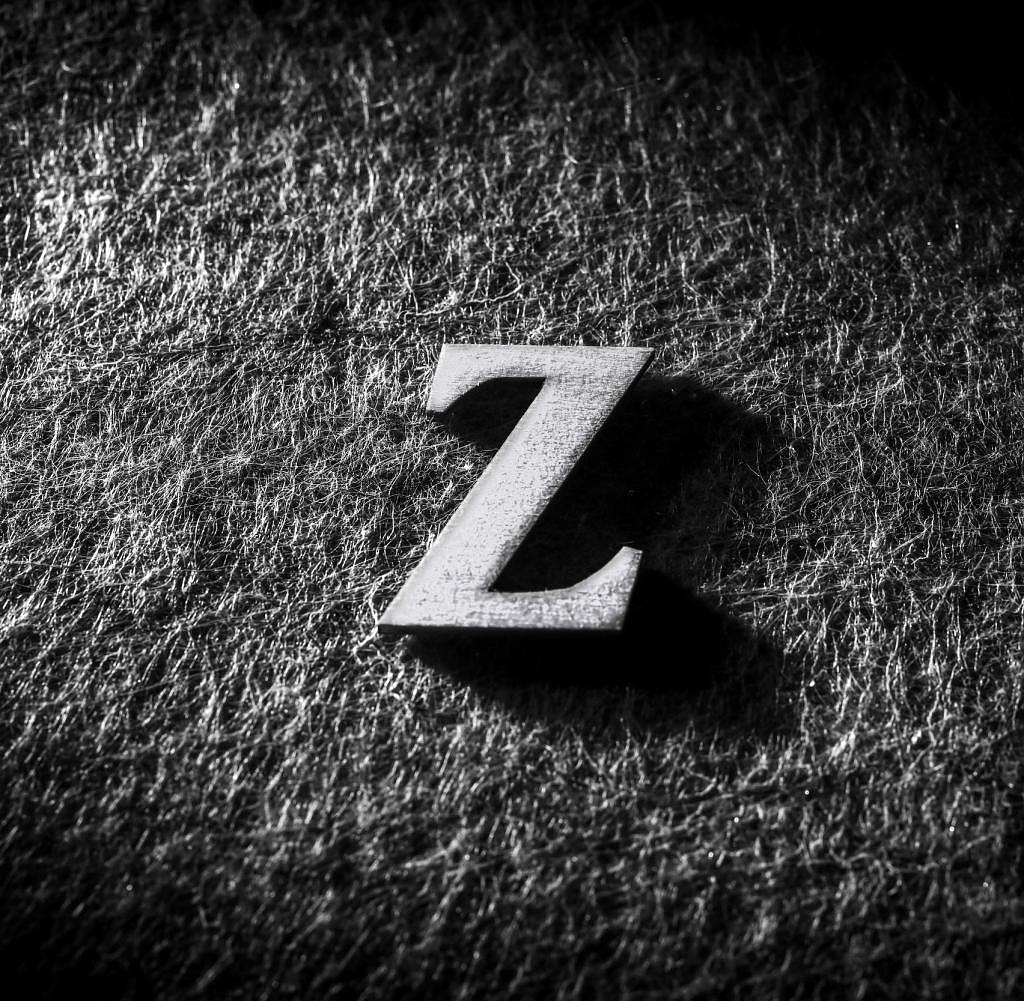 The Hamburg district court has sentenced a 62-year-old to a fine of 80 daily rates of 50 euros for showing the "Z" symbol in the rear window of his car. The court found the driver guilty on Tuesday of condoning criminal offenses, a court spokesman said. The defendant did not deny having attached a white A4 sheet of paper with a blue Z to his car. "In the opinion of the court, this includes an approval of the Ukraine war, which is a war of aggression within the meaning of the International Criminal Code, in addition to showing solidarity with Russia," said the spokesman.

The "Z" represents the symbol of Russian warfare. The letter stands for the slogan "Za Pobedu" (To victory). This was omnipresent to the general public due to the wide coverage in the media immediately before the time of the crime. The message on the car window could not be understood otherwise than that the defendant placed himself morally behind the commanders and thus behind the perpetrators of the war of aggression. According to the district court, this constitutes public approval of criminal offenses which is likely to disturb public peace.

According to the public prosecutor, the accused drove along Grindelallee on March 29, 2022 with the sign on the car. The German from Schenefeld (Pinneberg district) had received a penalty order for 60 daily rates of 30 euros each, against which he had appealed.

The 62-year-old argued in court that the Z was just the last letter of the Latin alphabet. It is "a very, very steep thesis" to associate this letter with the war in Ukraine. There are other possible connections, such as the French-Algerian feature film "Z" (Costa Gavras) or an earlier pub in Hamburg of the same name, said the man, who was born in Mecklenburg, according to the court spokesman. His defense attorney also referred to press reports on "Generation Z". The verdict is not yet legally binding.

‹ ›
Keywords:
JustizLauterbachJörnRusslandUkraineKonfliktHamburgUkraineMecklenburgGrindelalleeAutoKrimi
Your comment has been forwarded to the administrator for approval.×
Warning! Will constitute a criminal offense, illegal, threatening, offensive, insulting and swearing, derogatory, defamatory, vulgar, pornographic, indecent, personality rights, damaging or similar nature in the nature of all kinds of financial content, legal, criminal and administrative responsibility for the content of the sender member / members are belong.
Related News