According to a police source, the victim was killed by hammer blows to the head during a clash between rival gangs from Coignières and the neighboring town of Maurepas. 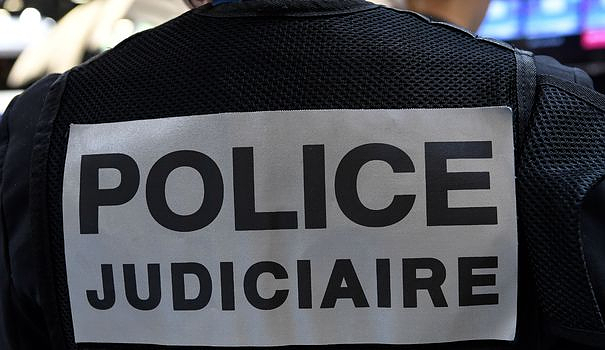 According to a police source, the victim was killed by hammer blows to the head during a clash between rival gangs from Coignières and the neighboring town of Maurepas.

According to this same source, the victim is from Maurepas. A second person, also from Maurepas, was injured and taken to hospital.

The brawl would have broken out around midnight, between two members of two bands, after an MMA fight.

No suspects had been arrested Sunday morning.

According to the police source, witnesses had locked the alleged perpetrator of the hammer blows in a gymnasium, but he managed to escape through a window.

The investigation, opened for intentional homicide, was entrusted to the judicial police of Versailles.