Chinese leader Xi Jinping has been confirmed as secretary-general for a third five-year term. 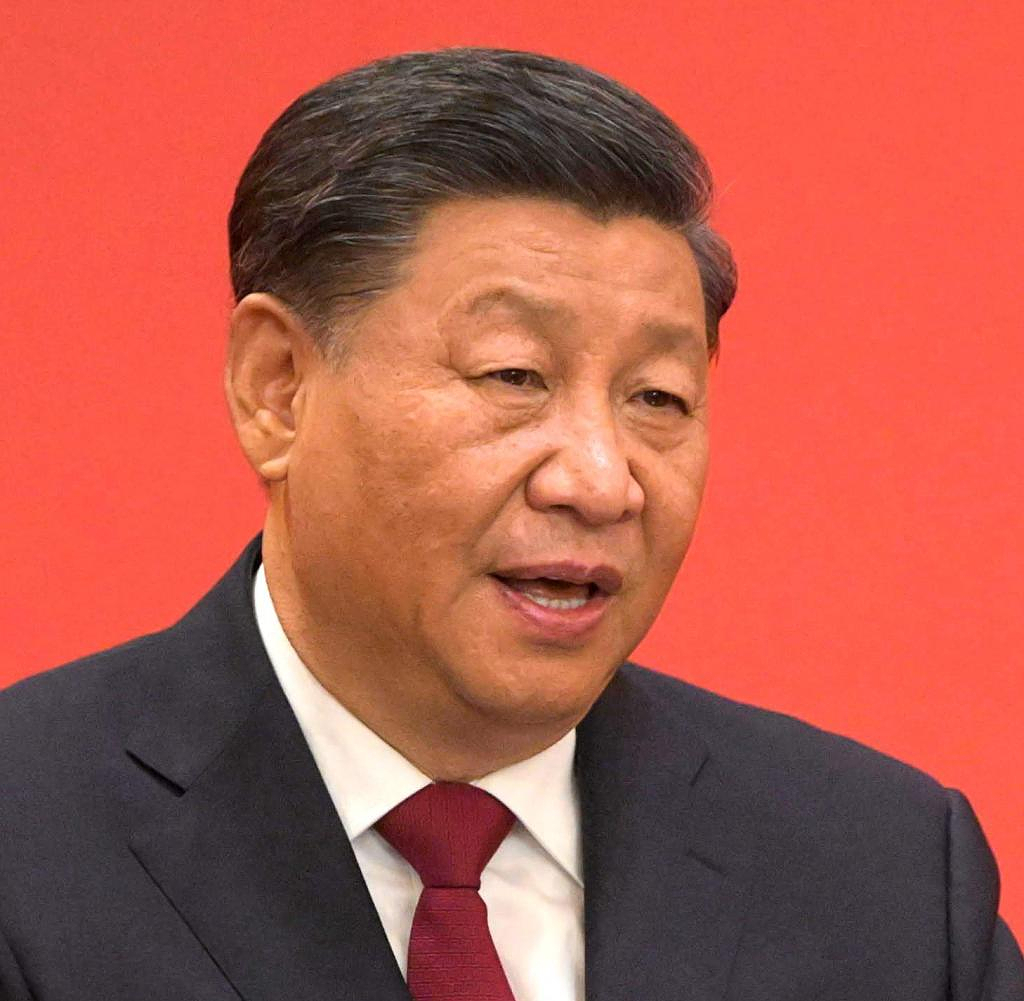 Chinese leader Xi Jinping has been confirmed as secretary-general for a third five-year term. At its first plenary session on Sunday, the new Central Committee of the Communist Party voted as expected to continue the 69-year-old's rule. He is thus disregarding previously respected age and term limits.

At the end of its week-long session the day before, the party congress, which only takes place every five years, anchored Xi Jinping's ideology and his permanent leadership role even more deeply in the party constitution and demanded unconditional loyalty.

Xi Jinping then introduced his new leadership team with loyal followers. In the powerful new Politburo Standing Committee, the Shanghai Party leader Li Qiang surprisingly took the second place on the podium. The selection of the 63-year-old indicates that Xi Jinping's close confidante is set to become the new prime minister in March.

The party leader of the eastern Chinese port metropolis had been heavily criticized for the chaotic course of the two-month corona lockdown, which cast doubt on his appointment. He moves up into the innermost circle of power.

The previous head of government, Li Keqiang, is retiring prematurely and is no longer a member of the Central Committee, although he is only 67 years old. He will step down as premier at the annual session of the People's Congress in March.

Xi has set China on an increasingly authoritarian course that prioritizes security, state control of the economy in the name of "shared prosperity," more assertive diplomacy, a stronger military and the takeover of democratically-ruled Taiwan. Four years ago he abolished presidential term limits, clearing the way for a third five-year term as general secretary of the ruling Communist Party.

‹ ›
Keywords:
NewsteamChinaXi JinpingPekingPolitikTaiwánMilitar
Your comment has been forwarded to the administrator for approval.×
Warning! Will constitute a criminal offense, illegal, threatening, offensive, insulting and swearing, derogatory, defamatory, vulgar, pornographic, indecent, personality rights, damaging or similar nature in the nature of all kinds of financial content, legal, criminal and administrative responsibility for the content of the sender member / members are belong.
Related News