Wuppertal has the canal full

At the German sewer summit in the Wuppertal town hall, it turned out that Wuppertal wants to become a “sponge city”. 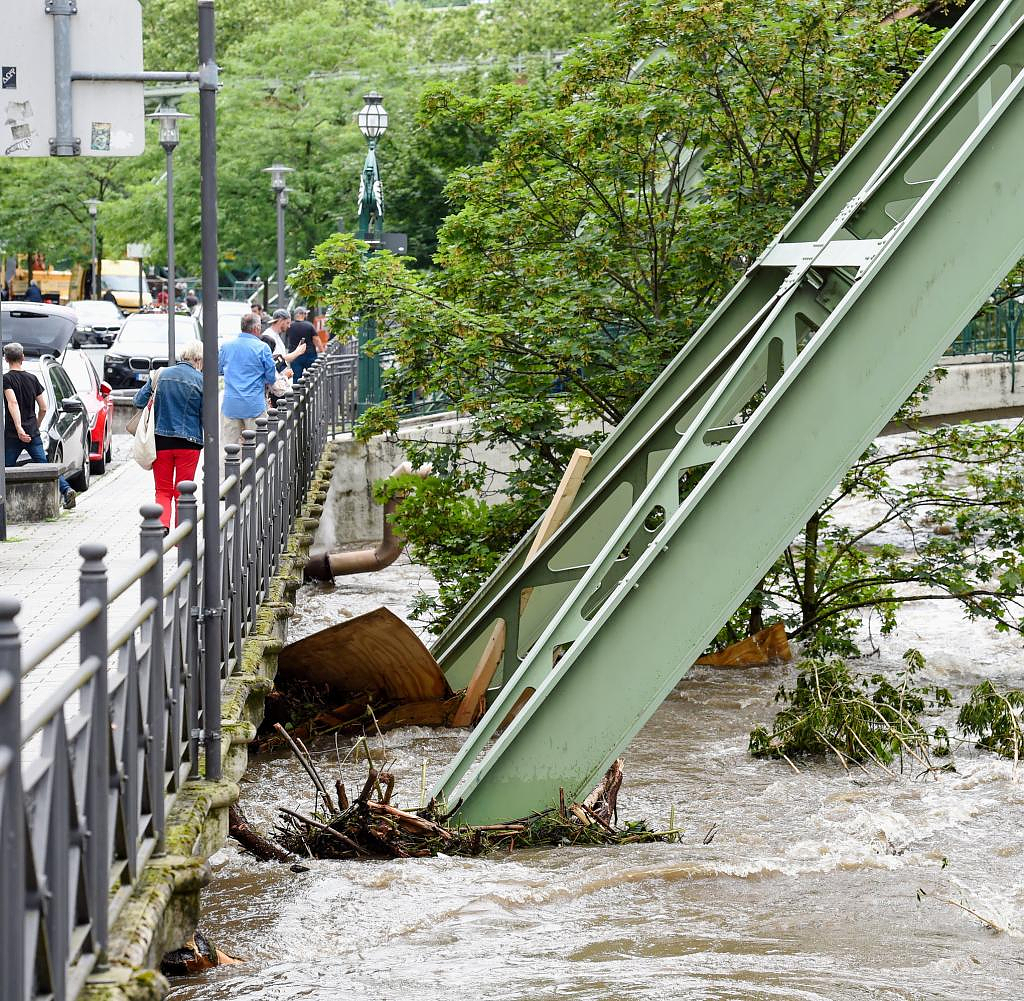 At the German sewer summit in the Wuppertal town hall, it turned out that Wuppertal wants to become a “sponge city”. The term “sponge city” is in vogue at the moment, as was evident not only at the Canal Summit, the “Congress for Valuation and Value Maintenance of Drainage Systems”.

All sorts of cities keep talking about it and want to become a sponge city, even if it's not exactly defined what that is supposed to be. Which is why some experts, looking for a more catchy term, prefer to speak of "water-sensitive urban development". That sounds even cloudier, but at least it brings the term sensitivity into play, and that practically never hurts.

In connection with climate change and the increasingly frequent heavy rain, the role of sewer systems may have been underdiscussed. At least in the general public. The question is: can canals be built big enough to absorb any heavy rain? And at the same time not only drain the water, but keep it in the city, for heat waves and times of drought?

No, rather not. Hence the sponge city concept. It represents a holistic approach: the water seeps into green roofs, and depressions are installed in parks that serve as rainwater retention basins. Arno Minas, Wuppertal's head of department for urban development, envisions a sponge city district with a model character. In typical official German, he explained: "We are implementing this in urban development with the highest priority."

It is said that rain troughs could also form on skate tracks. It remains to be seen what the skateboarders think of this. If they just hear about the idea, they'll probably fill the channel immediately.

‹ ›
Keywords:
NordrheinWestfalenWuppertalHochwasserHochwasserkatastrophenHochwasserschutzKanalisationKanäleStadtentwicklungUmweltpolitikNaturkatastrophenTexttospeechGründächernModeReise
Your comment has been forwarded to the administrator for approval.×
Warning! Will constitute a criminal offense, illegal, threatening, offensive, insulting and swearing, derogatory, defamatory, vulgar, pornographic, indecent, personality rights, damaging or similar nature in the nature of all kinds of financial content, legal, criminal and administrative responsibility for the content of the sender member / members are belong.
Related News