Disturbing news from the former Munich triple trainer: Jupp Heynckes had several bypasses during a serious heart operation in mid-November. 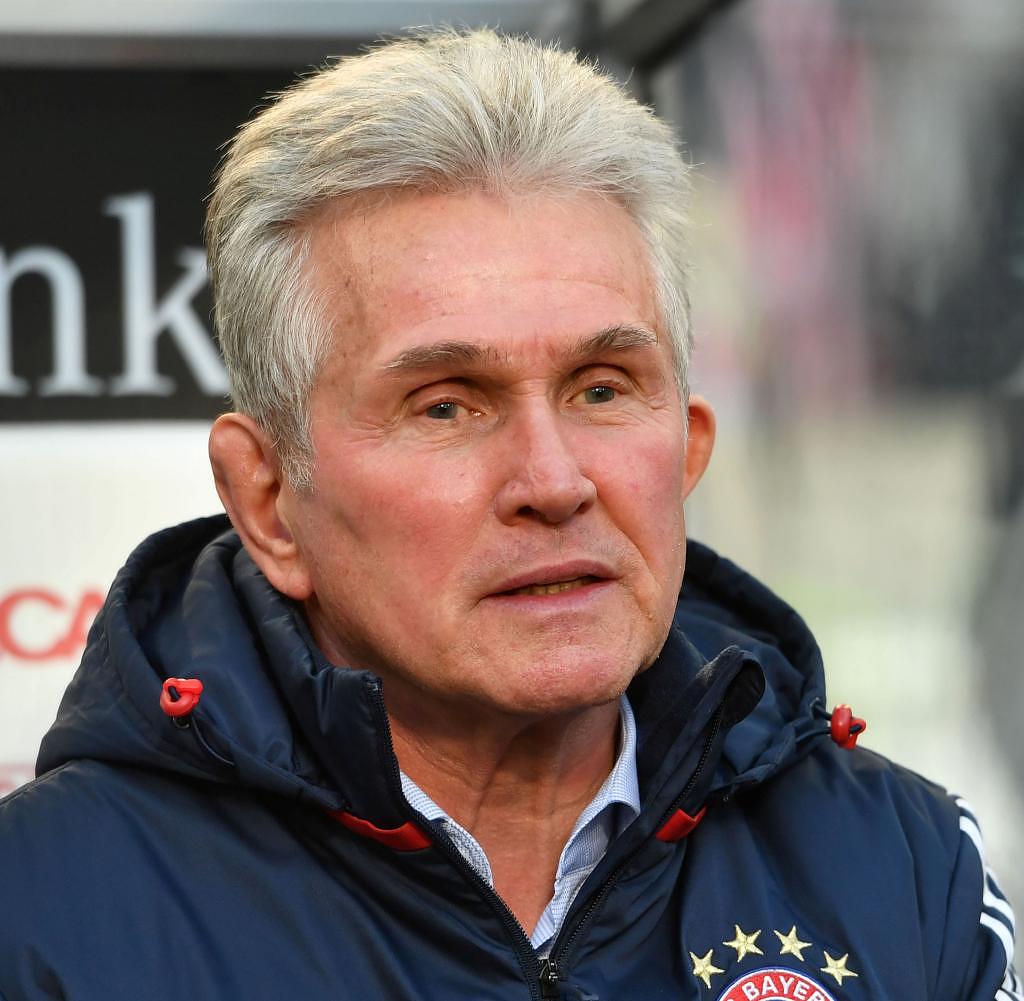 Disturbing news from the former Munich triple trainer: Jupp Heynckes had several bypasses during a serious heart operation in mid-November. Two arteries in his chest would have closed. Most recently, the 1974 world champion had hardly appeared in public. "You don't expect such a serious intervention," he told "Kicker". He is now on the road to recovery. Easy walking is possible.

"The World Cup final was the endurance test," Heynckes told the sports magazine. Two weeks ago, his voice sounded even thinner and more sluggish. Now she is stronger again. Heynckes was operated on in the Düsseldorf University Hospital in mid-November. He was in the guard and intensive care unit for about two weeks. "It was the worst time of my life, I couldn't sleep, time doesn't pass, it was martyrdom."

In 2013, Jupp Heynckes won the treble of championship, DFB Cup and Champions League with FC Bayern Munich. He also won the Champions League as coach with Real Madrid (1998). As a player, he was German champion four times with Borussia Mönchengladbach.

In 2017, Heynckes made a surprising comeback on the FC Bayern bench after it slipped into a sporting crisis. However, this station was not as successful as before.