"Worrying" - pollsters expect a wave of exits in sports clubs

The impact of the energy crisis on sport has been widely discussed in recent months. 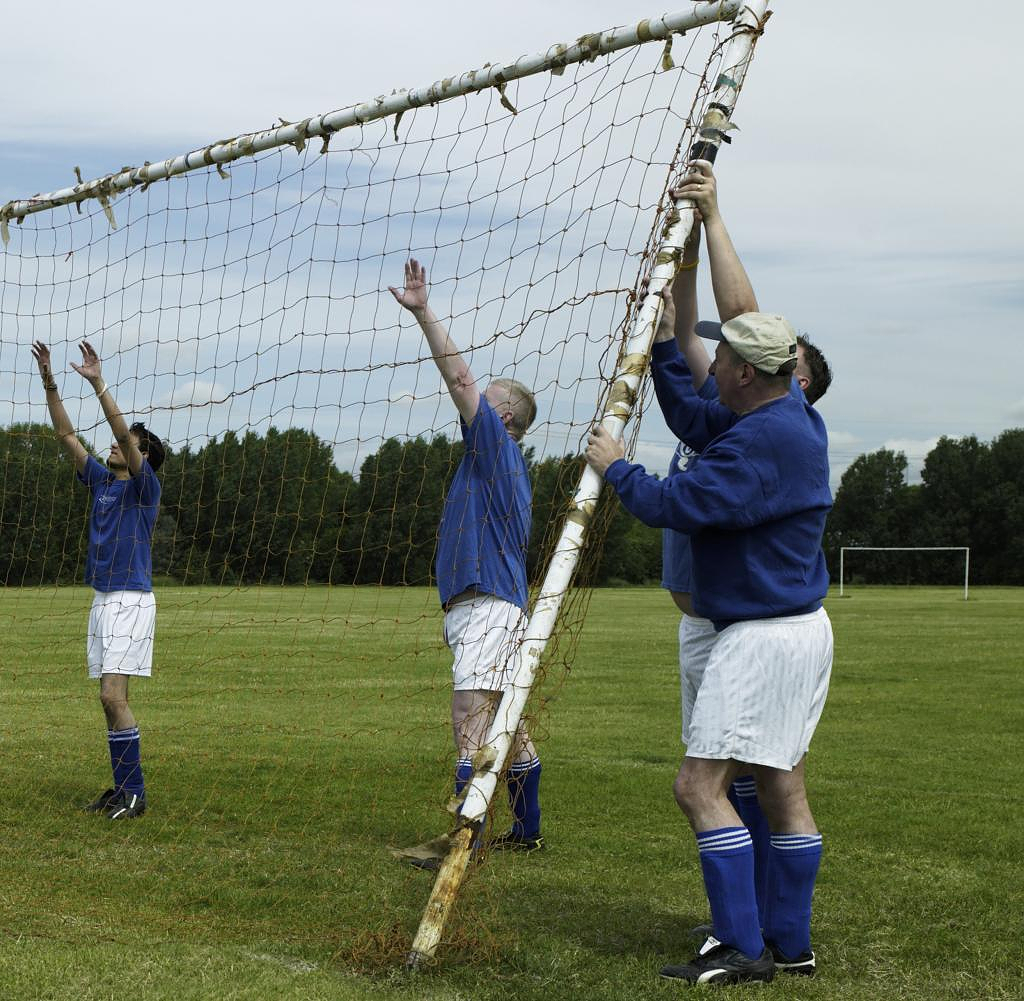 The impact of the energy crisis on sport has been widely discussed in recent months. Clubs are facing rising electricity and gas costs. At the end of September, the German Olympic Sports Confederation (DOSB), in cooperation with the state sports associations, wrote to its clubs to get a concrete picture of the situation on the ground.

"Now it's a matter of collecting numbers, data and facts and getting a valid statement: What cost increases are you looking at, what's your budget? And what does that mean for your household? How high is the renovation backlog at club-owned sports facilities?", DOSB board member Michaela Röhrbein explained in an interview with WELT AM SONNTAG: "To look at how the situation is developing and at which clubs it can lead to bankruptcy in the worst case have to register,” explains Röhrbein.

In addition to the increased costs, many sports clubs are also threatened with a loss of income. The fear that the savings made by private households will be reflected in falling club membership numbers is likely to become reality in the coming weeks.

While the DOSB has not yet published the results of its survey, a sports marketing agency is providing alarming numbers. One8y presented its results on the effects of the energy crisis on German sport after the company had surveyed 1,031 people aged 16 to 69 interested in sport as part of a representative market research study.

According to this, it is likely for half of those surveyed that they will also compensate for the private costs that have risen due to the energy crisis and inflation by making savings in the sports sector. The market researchers estimate the value at an average of 14 euros per month. In view of the 20 million people interested in sports in Germany, a total loss of income of 280 million euros per month can be expected, according to the study.

However, the sector is broad. The declining willingness to spend is also spread across services such as paying for TV and streaming subscriptions or buying equipment. Specifically, a third want to save on Sky, DAZN, Magenta Sport or comparable providers in sports, 39 percent of those surveyed see potential for savings when participating in competitions, and 41 percent want to spend less money on swimming pool visits. The other points: sportswear (43 percent), sports trips (44 percent), stadium visits (45 percent) and the purchase of fan articles (49 percent).

A third even wants to reduce their own sporting activities. 34 percent of those surveyed said they were spending less money on the gym. 32 percent want to pay fewer or no membership fees for the sports club. “The results are very worrying and will hit the already corona-weakened sport even harder. It will be difficult or impossible to compensate for the loss of income - especially since the duration of the planned savings on the consumer side is twelve months or longer for 47 percent of those surveyed," comments Michael Zengel from One8y.

‹ ›
Keywords:
SportvereineDOSBMarktforschungsinstituteEnergiekrisenEnergiekriseMitgliedsbeiträgenMigration
Your comment has been forwarded to the administrator for approval.×
Warning! Will constitute a criminal offense, illegal, threatening, offensive, insulting and swearing, derogatory, defamatory, vulgar, pornographic, indecent, personality rights, damaging or similar nature in the nature of all kinds of financial content, legal, criminal and administrative responsibility for the content of the sender member / members are belong.
Related News