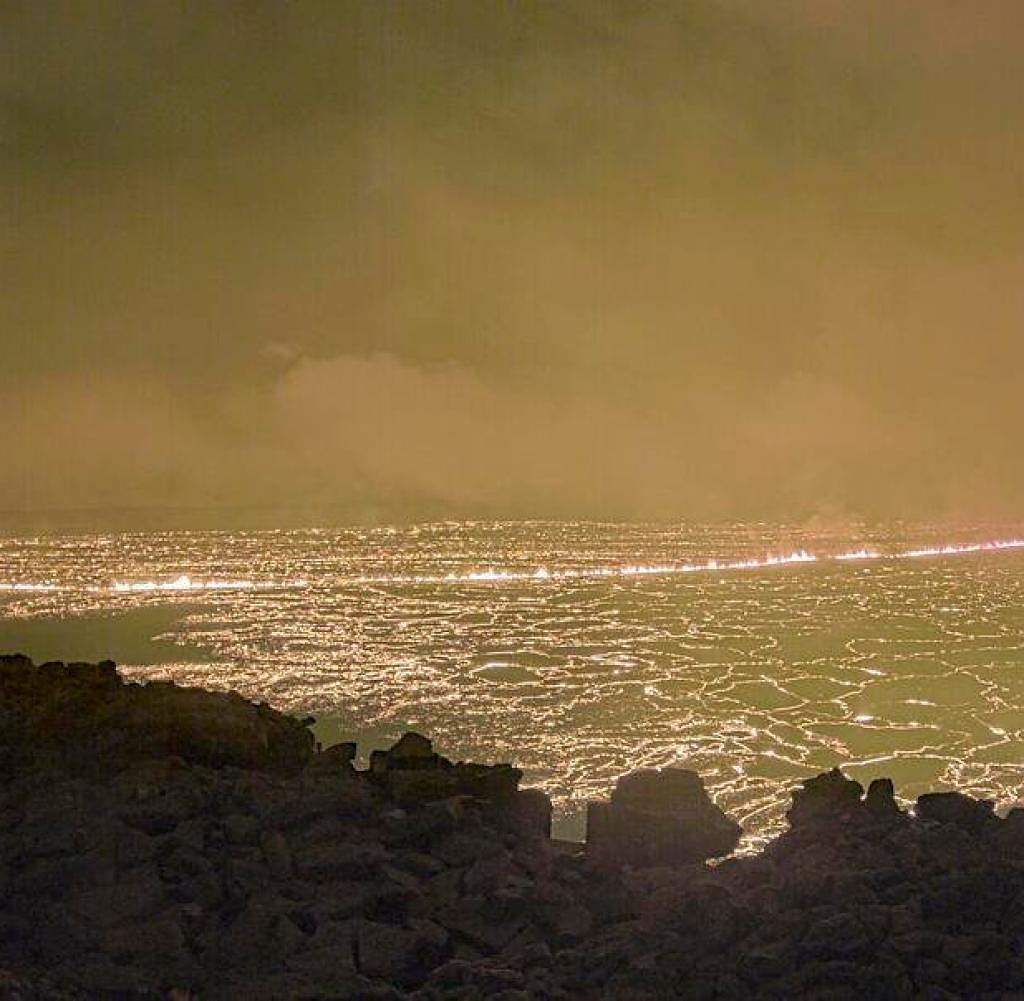 The world's largest active volcano, Mauna Loa in Hawaii, has erupted again. Ash and rock were thrown onto the slopes of the mountain, the US Geological Institute said on Monday night. However, lava did not flow downwards, but was only observed in the area of ​​the summit. Adjacent towns are not in danger for the time being.

So far, the lava is only spreading in the summit area. However, the situation - which is classified as the beginning of an outbreak - could change quickly, the USGS warned. Volcano officials on site would soon fly over the region to better assess the dangers. According to the USGS, numerous earthquakes with a magnitude of 2.5 had occurred in the hours before the eruption. The 4169 meter high Mauna Loa volcano is located in the middle of the Pacific Ocean.

Seismologists had recently feared an eruption of Mauna Loa after detecting earthquakes at the summit. Mauna Loa last erupted in 1984. The lava can flow down the steep flanks of the 4169 meter high Mauna Loa very quickly. During an eruption in 1950, the lava flow took just three hours to reach the sea, 24 kilometers away.

Bordering Mauna Loa is the much smaller Kilauea volcano, which destroyed 700 homes and apartments when it erupted in 2018.

‹ ›
Keywords:
NewsteamVulkanausbrücheHawaiiVulkaneUSASeismologieTexttospeechMauna LoaGeologische InstitutVulkan KilaueaMauna Loa VulkanReise
Your comment has been forwarded to the administrator for approval.×
Warning! Will constitute a criminal offense, illegal, threatening, offensive, insulting and swearing, derogatory, defamatory, vulgar, pornographic, indecent, personality rights, damaging or similar nature in the nature of all kinds of financial content, legal, criminal and administrative responsibility for the content of the sender member / members are belong.
Related News