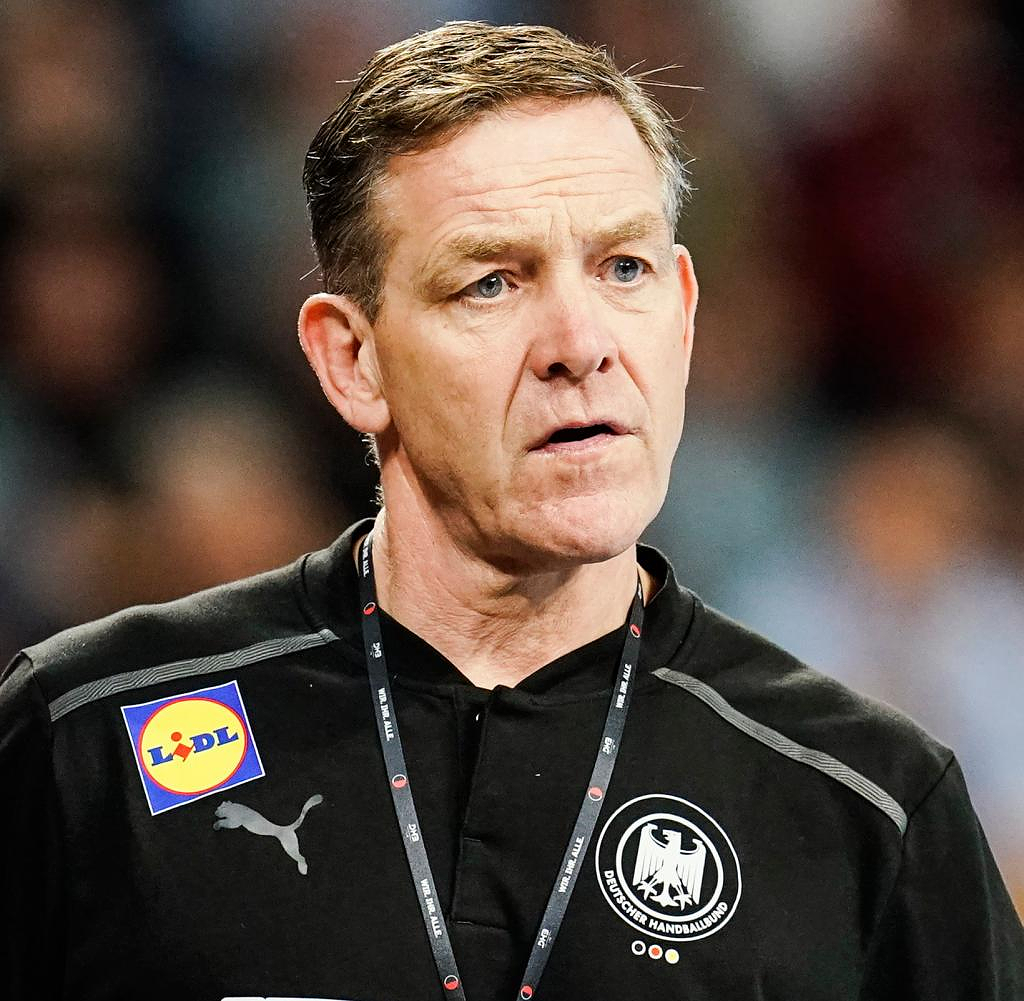 Alfred Gislason announced his decision via video link. The national coach of the German handball team is already staying with his children and grandchildren in his Icelandic homeland for his traditional Christmas visit. Probably also an advantage for the World Cup nomination, as Gislason noted in an interview with SID before the squad was announced, with a view to the technology. "Honestly," says the national coach: "I think there is a better internet connection on every glacier in Iceland than in Germany."

Gislason is relying on a mixture of experienced and young players for the upcoming Handball World Championship. With goalkeeper Andreas Wolff, Rune Dahmke, Simon Ernst, Kai Häfner and Jannik Kohlbacher, the 63-year-old Icelander called up five European champions from 2016 in the squad for the finals from January 11th to 29th in Poland and Sweden on Friday. "This squad reflects many characteristics: experience, potential and essentially a certain continuity that is essential for success," said DHB sports director Axel Kromer.

The squad is led by Captain Johannes Golla. The oldest and most experienced player is Patrick Groetzki. The 33-year-old right winger from the Rhein-Neckar Löwen has played 156 international matches so far. At 22, his club colleague Juri Knorr is the youngest player in the German World Cup squad.

Even before the nomination on Friday, it was clear that the 18-player squad for the World Cup would lack some potential top performers. Gislason regularly has to deal with players turning down an invitation to the national team. When asked if this was also an attitude problem, the national coach replied: "It's a bit. I don't know what it is.” Then Gislason swung back.

"I understand players who have been playing in the Bundesliga for a very long time. The season is very long, there is relatively little time for family,” explained the 63-year-old Icelander. "Only: There are also many, many players - especially the Scandinavians, Swedes, Danes, Norwegians and Icelanders - who came to the Bundesliga at a young age and have been there just as long as the German players. And none of them say they don't want to join the national team. Really none. I can't remember a single Scandinavian saying he's unavailable. German players do that.” Despite all the differentiation, a clear criticism.

Julius Kühn, Marcel Schiller and Lukas Stutzke, who were injured for a long time, are not there. Also goalkeeper veteran Silvio Heinevetter was not considered. Joel Birlehm (Rhein-Neckar Löwen) will form the goalkeeper team with Wolff seeded as number one. “There have been some tough and very close decisions, but now we have clarity. I'm looking forward to the new year and the new challenge with this team," said Gislason. The DHB selection meets in the final round in the preliminary round group E on Asian champions Qatar, Serbia and Algeria.

‹ ›
Keywords:
HandballWMDeutscher HandballBundHandballGislasonAlfred
Your comment has been forwarded to the administrator for approval.×
Warning! Will constitute a criminal offense, illegal, threatening, offensive, insulting and swearing, derogatory, defamatory, vulgar, pornographic, indecent, personality rights, damaging or similar nature in the nature of all kinds of financial content, legal, criminal and administrative responsibility for the content of the sender member / members are belong.
Related News