Heavyweight boxer Tyson Fury has called on the British government to take more decisive action against knife violence after the violent death of his cousin. 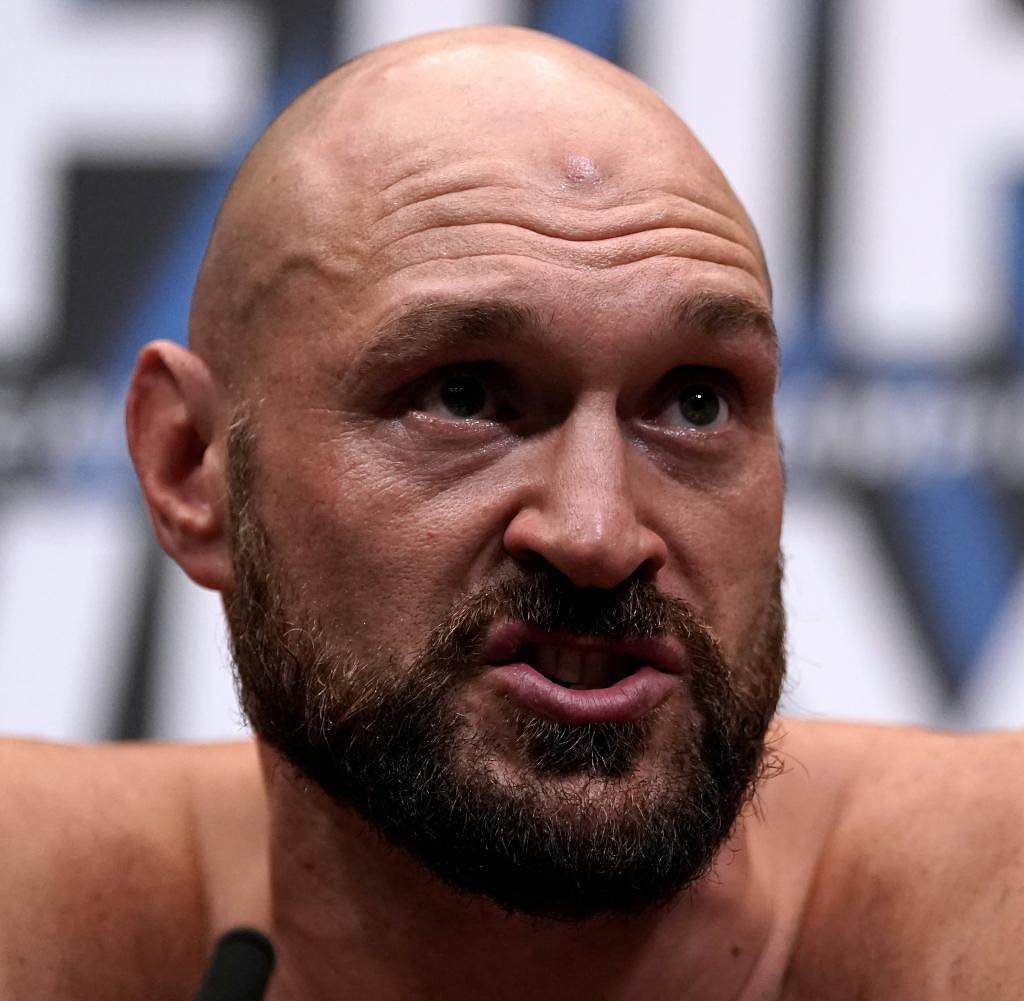 Heavyweight boxer Tyson Fury has called on the British government to take more decisive action against knife violence after the violent death of his cousin. "My cousin was murdered last night, stabbed in the neck," said the British WBC world champion in online networks. Given the scale of deaths caused by knife attacks, Fury spoke of a "pandemic".

"This has to stop as soon as possible. The British government must introduce tougher penalties for knife violence," demanded the 34-year-old boxing star. He advised his fans to enjoy every moment of their lives. It is "precious" and could suddenly be taken from them at any time.

British police confirmed that Fury's 31-year-old cousin Rico Burton was stabbed to death in Altrincham near Manchester on Sunday night. Paramedics had previously tried to revive Burton, but without success: he succumbed to his wounds in hospital, as reported by the "Manchester Evening News".

A 17-year-old was also seriously injured in the incident. The police were in large numbers in front of the bar in Altrincham and arrested the alleged perpetrator, a 21-year-old man. He is being investigated for murder. How the attack could have happened is still unclear. Investigators believe Burton was out with friends and was the victim of a "senseless" and "unplanned" attack.

The number of stabbings recorded by police in England and Wales has increased by 10% in a year. Between March 2021 and March of this year, more than 49,000 crimes involving knives were registered.

Just last Tuesday, an 87-year-old man was killed with a knife in an electric wheelchair in London. The act had caused great horror. The incidents had recently increased in the British capital. Within a few days, six people had lost their lives there by violence.

‹ ›
Keywords:
BoxenMesserstechereienFuryTysonEnglandPolizeiManchesterMesserangriffeAltrinchamKrimiTyson FuryOnlinenetzwerken
Your comment has been forwarded to the administrator for approval.×
Warning! Will constitute a criminal offense, illegal, threatening, offensive, insulting and swearing, derogatory, defamatory, vulgar, pornographic, indecent, personality rights, damaging or similar nature in the nature of all kinds of financial content, legal, criminal and administrative responsibility for the content of the sender member / members are belong.
Related News