Working over 67 because of poverty in old age? This is where the left is wrong 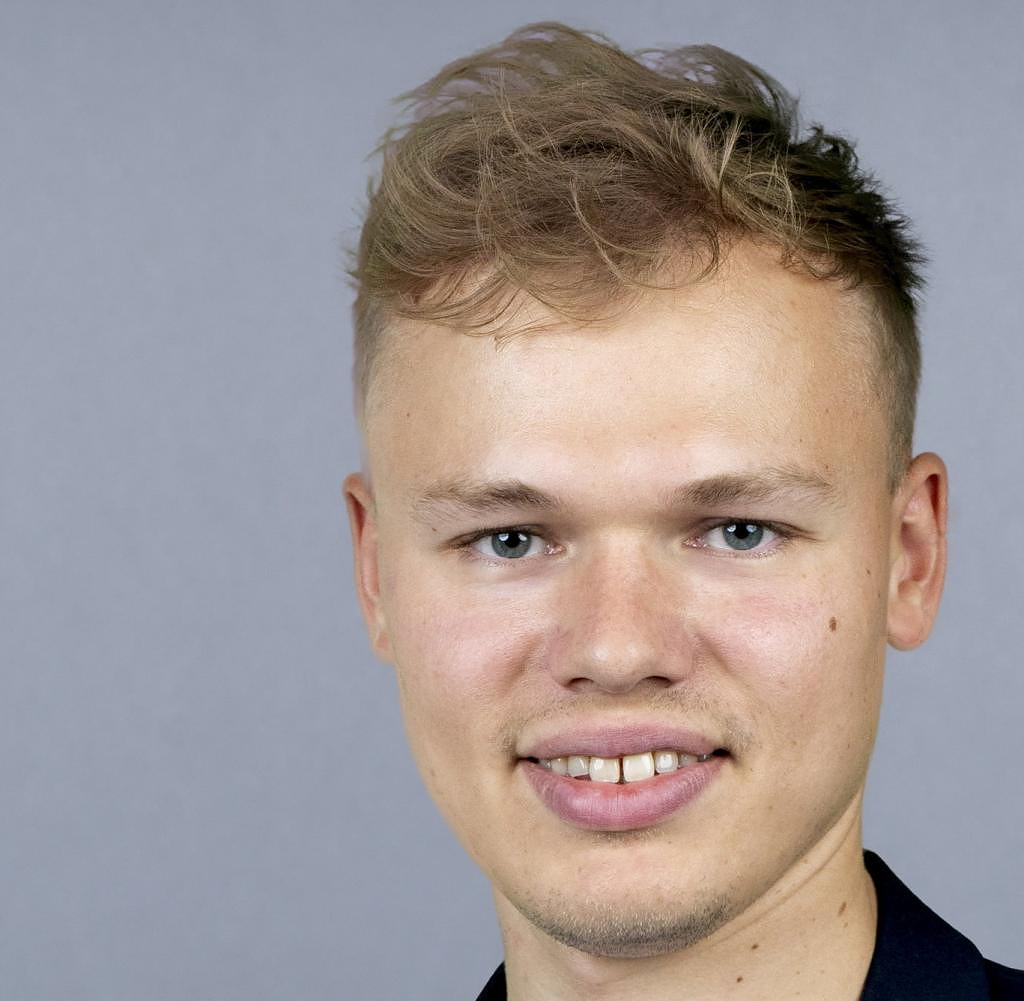 This year, 1,066,895 employees are aged 67 or older. That is around 15,000 more than in 2021 and 200,000 more than in 2015. Around 78 percent of those in employment over the age of 67 have a mini-job. This emerges from a response from the federal government to a request from the left, which was first reported by the "Redaktionsnetzwerk Deutschland".

The Left Party's conclusion is clear: "More and more people are toiling over the age of 67. Poverty in old age and low pensions are driving people back into the world of work," says parliamentary group leader Dietmar Bartsch. "For many, this is not a voluntary decision, but necessary because there is still a lot of month left at the end of the pension." Bartsch called for a "protective shield against poverty in old age", a pension level of 53 percent and a minimum pension of 1200 euros.

The situation is indeed precarious for many older people on the poverty line. According to the Ministry of Social Affairs, around 3.4 million old-age pensions were below 500 euros at the end of 2020, which was 19.8 percent. 49 percent were below 1000 euros per month. A particularly large number of small pensions are paid in the West and to women.

A study funded by the Federal Ministry for Family Affairs, Senior Citizens, Women and Youth (BMFSFJ) also shows that 22.4 percent of people over the age of 80 are affected by poverty. The proportion of very old women is more than nine percentage points higher than that of men.

At risk of poverty is anyone who has less than 1124 euros a month. However, the proportion of those who receive supplementary basic security in old age is small. At the end of 2019, there were almost 560,000 pensioners - this corresponds to around 2.6 percent of all 21 million recipients.

The rates were only increased in the summer of this year: by 5.35 percent in the west and by 6.12 percent in the east. However, this increase is below the current inflation rate.

However, the Left Party's conclusion should be treated with caution. "A direct connection to poverty in old age cannot be formed, in fact it represents a gross error," criticizes Holger Schäfer. "The actual social situation and the motive for gainful employment are completely ignored," says the labor market expert from the German Economic Institute (IW).

In addition, the self-employed would be ignored. "The query only refers to employed persons of retirement age, so it is not even checked whether they are also pensioners," says Schäfer. "The Left Party simply assumes that every employed pensioner works out of financial need."

However, there are empirical findings that refute this. There are many reasons for working after retirement age. "There are financial motives, but they don't play the main role," says Schäfer. For example, an IW survey from September last year states: “An increasing number of pension recipients are also still or again in gainful employment. Sometimes it is concluded that the pension level is in many cases too low to make a living from it. However, an analysis of the social situation of working pensioners shows that they generally have above-average incomes.”

Data from the Institute for Labor Market and Vocational Research (IAB) also paints a more differentiated picture. Accordingly, appreciation, social contacts or structure in everyday life play a role when working beyond retirement age. "Far more than a quarter of all pensioners are employed in the first three years after the transition to old-age pension," according to an analysis by the institute.

"And the employment potential is even higher, because among the non-employed pensioners, 13 percent of women and 20 percent of men would like to take up gainful employment." The researchers last examined the motives of pensioners in work in 2018.

A recently published study by the Federal Institute for Population Research (BiB) also shows that the increase in labor force participation among older workers has come to a standstill over the past five years. Between 2000 and 2015, the rate had increased significantly. During this period, it more than doubled for men aged 60 to 64 and even quadrupled for women.

Now hardly any increases can be recorded. Many are currently leaving the labor market at the age of 63 or 64. While 80.1 percent of 60-year-old men were still working at the top in 2019, it was 79.3 percent last year. Employment among women recently fell from 72 percent in 2020 to 71.1 percent last year.

‹ ›
Keywords:
SchäferHolger (Wirtschaftswissenschaftler)RenteDie LinkeRentnerKlauthJanAltersarmutErwerbstätigkeit
Your comment has been forwarded to the administrator for approval.×
Warning! Will constitute a criminal offense, illegal, threatening, offensive, insulting and swearing, derogatory, defamatory, vulgar, pornographic, indecent, personality rights, damaging or similar nature in the nature of all kinds of financial content, legal, criminal and administrative responsibility for the content of the sender member / members are belong.
Related News