Zara grew up in a Hartz IV household. 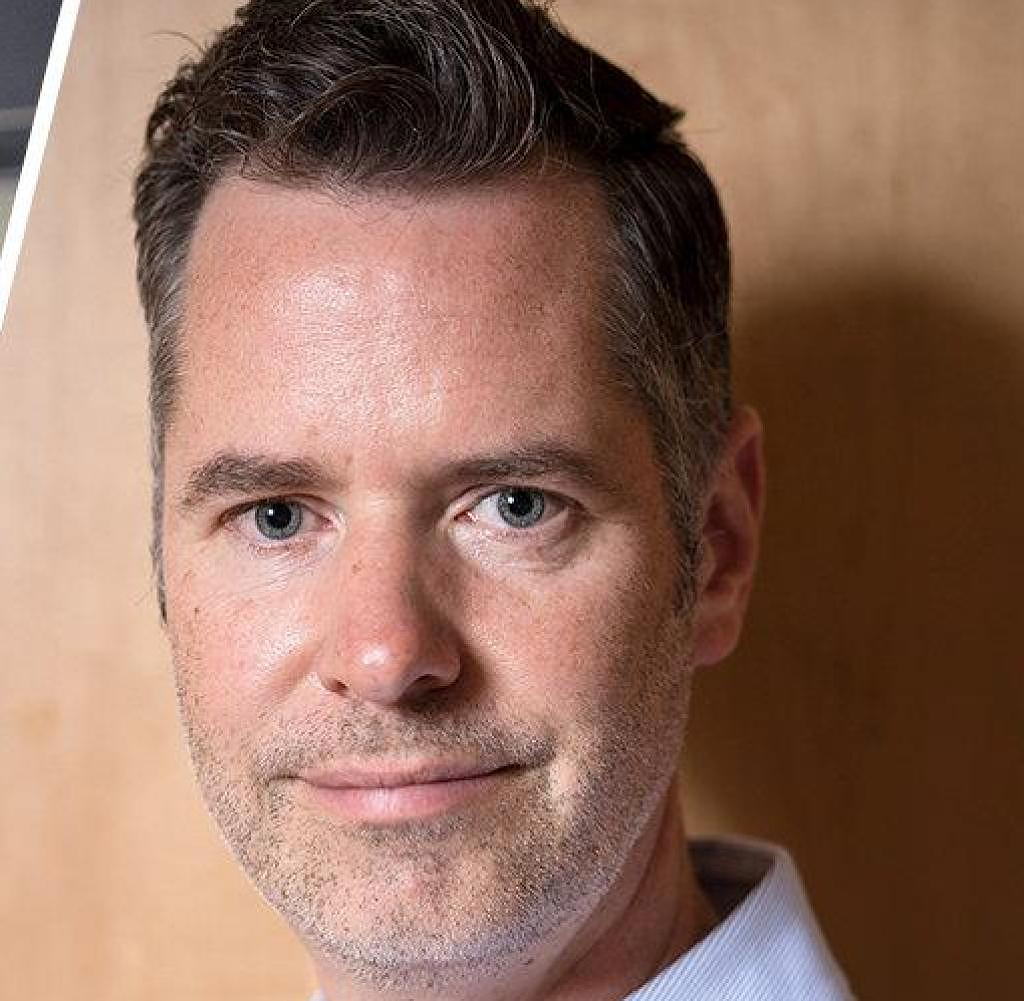 Zara grew up in a Hartz IV household. As a teenager, the up-and-coming politician from Lower Saxony wanted to work to save up for a driver's license, maybe put a little money aside for the university. She wanted to stand on her own feet - like many others her age. For their parents, this meant that they received less money from the state.

If young people from Hartz IV families earn money, that is immediately counted. From a salary of 450 euros, they are only allowed to keep 170. Young people start life highly motivated, want to make their dreams come true - but the state holds the stop sign up to them.

One can hardly describe more impressively how the Hartz IV system punishes those who want to achieve something. There is no question that the socio-political reforms of the time were necessary in view of the high unemployment in the early 2000s. Today we must acknowledge that this system is preventing more and more people from moving forward in life.

Entirely according to the principle “support and challenge”. We have already been able to agree on this in the Bundestag, and the Union has so far blocked it in the Bundesrat. We will now hold joint talks in the Mediation Committee. We want to ensure more equal opportunities – in three ways.

First: The greatest disadvantage created by Hartz IV is not material poverty - it is lack of opportunity. We owe it to young people like Zara that their opportunities are no longer dependent on their parents. The so-called additional income regulations break the promise of advancement - and are downright absurd:

While people are desperately looking for workers, the state prevents people from working. With the citizen's allowance we want to abolish the crediting of mini-jobs for young people in communities of need who are in training or in the federal voluntary service.

Trainees in Hartz IV families should also be allowed to keep more in the future. With a salary of 800 euros, trainees have to hand over more than two thirds to the state - they only have 240 euros. This is unfair and humiliating. We would like to raise this sum to 604 euros so that it is worthwhile for young people to accept an apprenticeship.

Effort must pay off for everyone. That's why the citizen's income provides that adults also have more money if they want to earn something extra - for example through a part-time job.

The second decisive aspect of the citizen income reform is the improvement of training and further education opportunities. One reason why people depend on transfer payments for years is a lack of education. Two thirds of all long-term unemployed have no education.

By adapting the additional earnings rules for trainees, completing an apprenticeship will become more attractive than a full-time job with minimum wage. This is how we prevent poverty from being passed on from one generation to the next.

Because education is the key to the problem, we no longer want to send the low-skilled from one temporary job to the next, but support them with further training in order to integrate them more effectively into the labor market. In the Hartz IV system, for example, in many cases it is forbidden to catch up on vocational training - absurd.

Thirdly, we have tackled a fundamental problem that Hartz IV reveals: more respect for the achievements of the individual is needed again in Germany. Should a self-employed person, who has to give up her trade due to a stroke of fate and falls into the basic social security system, first of all have to use up her old-age provision and sell her apartment until she finds employment again? My answer is: no.

Because this is how a stroke of fate turns into a permanent need for help. Therefore, there will be more protection for hard-earned property in the future. After the waiting period has expired, however, it is also a requirement of solidarity to help oneself where possible and to fall back on certain assets.

The core of citizen income lies in the strengthening of performance justice. This reform will encourage people to return to the labor market. More people in work - that's what every party actually wants.

I hope all the more that the CDU and CSU will no longer block citizen income, but will use their role as the largest opposition faction so that this important reform does not fail in the last few meters due to party political blockades.

We are open to talks, but one thing has to be clear: with the FDP there will only be one reform in which work incentives are significantly strengthened. They are the heart of citizen income and show that what counts for us is where people want to go. Not where they come from.

‹ ›
Keywords:
FDPCDUHartz IVInnenpolitikArbeitslosenunterstützungArbeitslosengeldBürgergeldTexttospeechNiedersachsenEU (Europäische Union)Christian DürrBundesratBundestagJugendlicheKarriere
Your comment has been forwarded to the administrator for approval.×
Warning! Will constitute a criminal offense, illegal, threatening, offensive, insulting and swearing, derogatory, defamatory, vulgar, pornographic, indecent, personality rights, damaging or similar nature in the nature of all kinds of financial content, legal, criminal and administrative responsibility for the content of the sender member / members are belong.
Related News 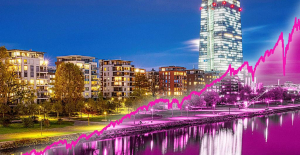 The wealth formula of the money professionals - this... 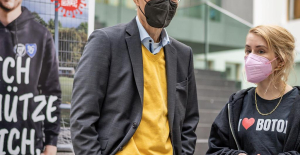 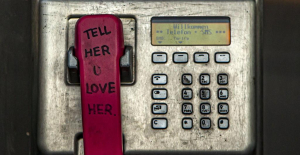 They were the smallest cells in our society